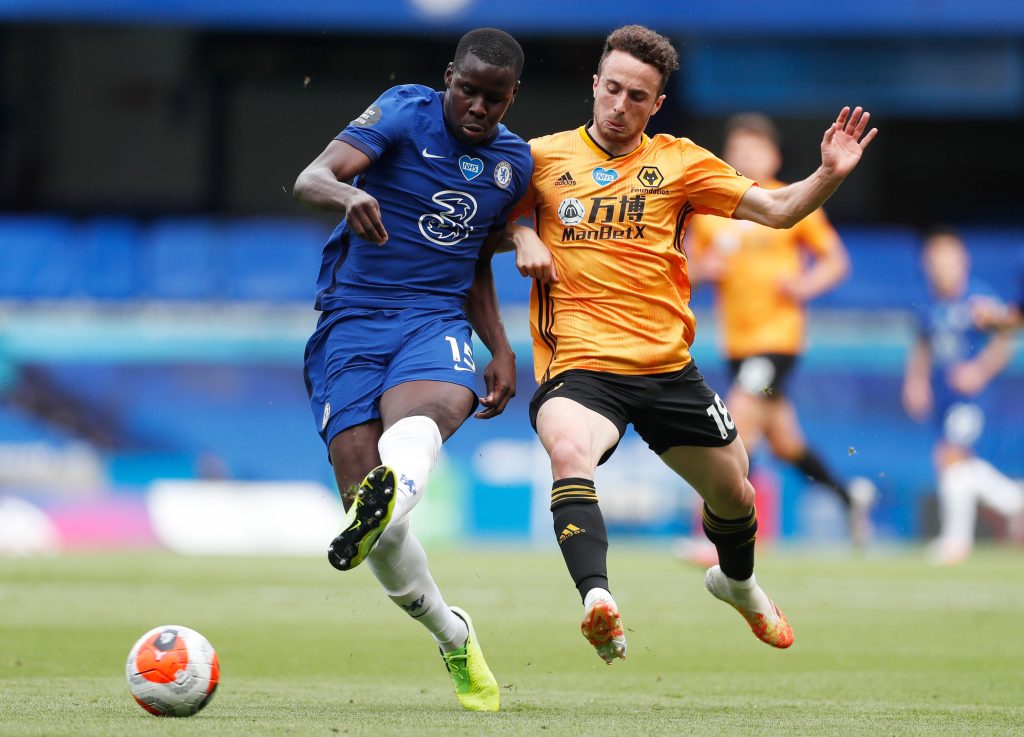 Chelsea defender Kurt Zouma is thought to be a man in demand this summer.

According to reports from Le 10 Sport, Everton and Leicester City are keen on signing the Frenchman. Apparently, the parties are discussing the transfer.

Everton have been linked with quite a few centre backs already and it seems that Carlo Ancelotti is determined to improve his defensive options before the transfer window closes.

Zouma was on loan at Everton last year and he was quite impressive for them.

It is no surprise that the Toffees want to bring him back to the club this summer.

It will be interesting to see if Chelsea are willing to sanction his departure in the coming weeks. Zouma has been a regular starter for Chelsea so far this season and it seems like the Frenchman is a key part of Frank Lampard’s first-team plans.

It would be highly surprising if Chelsea allow the 25-year-old to leave this late in the window.

The Blues will struggle to bring in a quality replacement. Zouma is probably Chelsea’s best defender after Thiago Silva and Antonio Rudiger. Losing him could be a massive blow for the Blues at this stage of the window.

It seems that his suitors will have to come up with an offer of around 40 million euros in order to tempt Chelsea into selling the player.