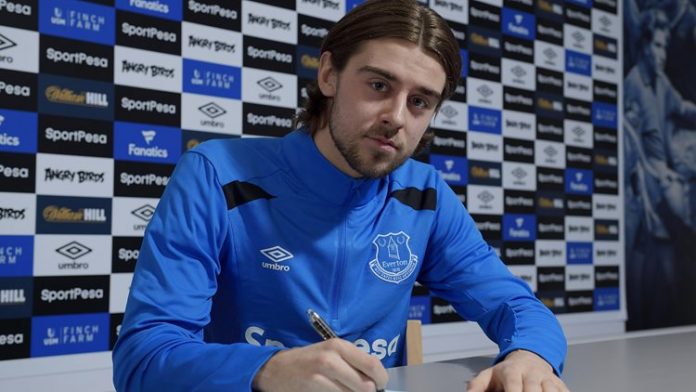 Antony Evans could be on his way out of Everton after failing to make a first-team appearance since working his way through the youth ranks – a similar situation to Nathan Markelo.

It’s hard to see Everton renewing his deal while he remains on the periphery of the first-team. Phil Kirkbride of the Liverpool Echo said in December 2019 that Evans looks set to leave the club too.

He may be granted an early departure if a club make a move in January, but a summer exit looks more likely. Evans could run his deal down until July and then find a new club, 12 years after initially joining the academy.

Evans is certainly a talent, contributing 10 goals in 14 u23 games this season, but he finds himself behind Gylfi Sigurdsson, Bernard, Alex Iwobi and Richarlison in the pecking order and has so far been deemed surplus to requirements.