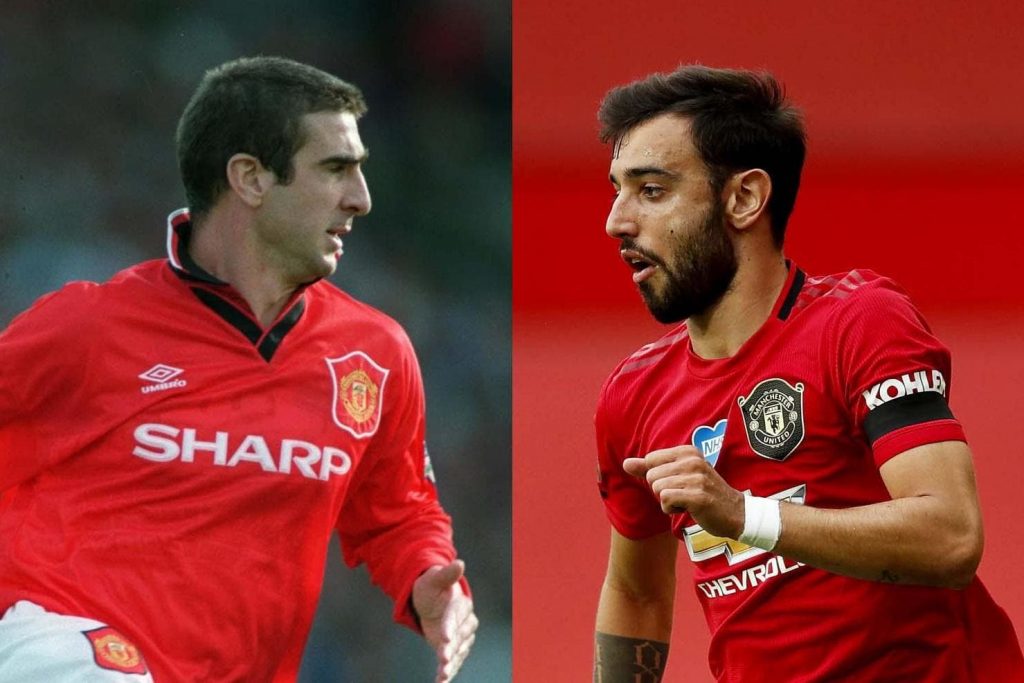 However, which signing had the best first season at the club? The signing must have had a substantial first-team role at the club, so despite Anderson’s penalty in the Champions League final, he doesn’t make the list.

The original title-winning signing – Cantona signed in November and led United to their first title win in 26 years by the end of the season.

United only lost twice in the league after Cantona’s arrival, and finished the season 10 points clear at the top of the table.

Signed in the summer of 1993, cemented his first-team slot during the season and was instrumental in leading United to their second title.

Came in from Aston Villa to form a superb partnership with Andy Cole and lead United to a historic treble.

The balance the recruit from Tottenham Hotspur provided was instrumental in leading Ferguson’s men to their first league title in four years, and their first of three consecutive league titles.

Nemanja Vidic and Patrice Evra had signed in January 2006 and were instrumental in the title run, but Carrick’s ability to provide balance and connect defence to attack freed up Cristiano Ronaldo, Wayne Rooney and Louis Saha to run riot on opening day, and United never looked back.

After years of not winning the league title, Fernandes’ performances at the club have reminded fans of Cristiano Ronaldo and his single-minded desire to score goals and win games.

If United are going to win the Europa League this season, or maintain a top-three spot in the league, it will be down to Fernandes.

No titles for Fernandes in his first half-season, but a Ronaldo-esque impact at the club that deserves recognition on its own.

Who Had The Best First Season?

It has to be Cantona.

In terms of sheer impact, Cantona leading United to the title is hard to beat. In terms of trophies, Yorke’s role in the treble and Carrick helping United to their first of a hat-trick of league titles (which included a Champions League title and two finals) are spectacular.

And you can’t discount the pivotal role Keane played at the club or the sentimental value of van Persie’s role in Ferguson’s last season at the club.

Despite the numbers – Fernandes has yet to win a title with United and that will count against him.

Younger United fans may consider Fernandes to be the best signing ever, but Cantona helping deliver the title after a 26-year wait is going to be near impossible to beat.

Send all corrections and feedback here.