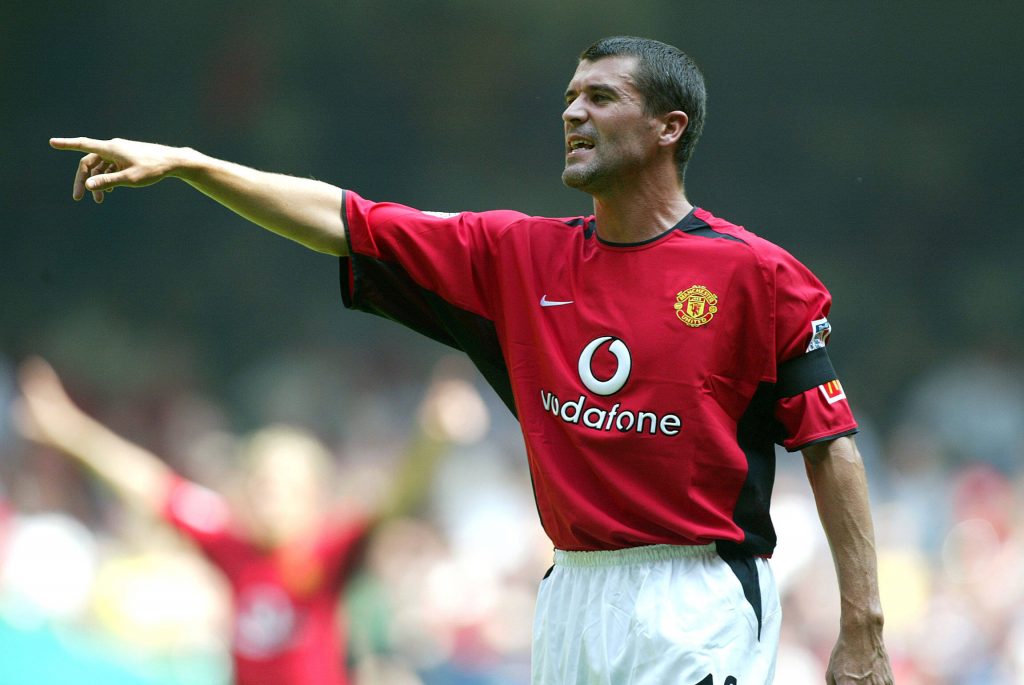 Eric Cantona and Roy Keane have become the latest players to be inducted into the Premier League Hall of Fame.

Launched last month, a place in the Hall of Fame is described by the league’s official website as “the highest individual honour awarded to players by the Premier League”.

Alan Shearer and Thierry Henry became the first two inductees on April 26, with another six set to be voted in this year.

A shortlist of 23 retired players was released, allowing the fans to vote for who they believe should join the Hall of Fame.

Two of the six to join in 2021 have now been announced, with Eric Cantona and Roy Keane being voted in.

Regarded by some as the greatest player to ever play in the Premier League, Cantona was sensational for United.

He joined in 1992, controversially transferring from bitter rivals Leeds United. The Red Devils were eighth when he arrived but ended up winning the league that season.

He followed this up with another sensational season, winning PFA Player of the Year as Man Utd won a second successive Premier League title.

They were not able to make it three in a row, however, missing out to Blackburn Rovers in 1994/95. It was during that season that Cantona served a lengthy ban for assaulting a fan.

Once his suspension was over, Sir Alex Ferguson’s side got back to the top, winning the next two Premier League titles.

Speaking about the honour (via the Premier League on Twitter), Cantona said: “I’m very happy and very proud, and at the same time I’m not surprised.

“I think you have nearly 30 players who could be elected, but for me it’s different. If you have to elect one, it’s me.

“The other ones are all great. Me? I’m exceptional.”

A tough, no-nonsense midfielder with a touch of class, Keane was an ever-reliable player in the heart of Sir Alex Ferguson’s side.

This may seem bizarre, but the Irishman’s career in the Premier League began with heartbreak.

In the inaugural Premier League season, he was part of a Nottingham Forest side that finished bottom of the league.

However, while Forest went down, he stayed in the top flight as he was snapped up by champions Man Utd. It was at Old Trafford where he enjoyed his best years.

In 12 seasons at the Red Devils, Keane won seven titles, captaining them in four of those triumphs.

He ended his career in English football in 2005, having made 366 Premier League appearances, scoring 39 goals.

Read also: Premier League Hall of Fame: Who could the next six be?