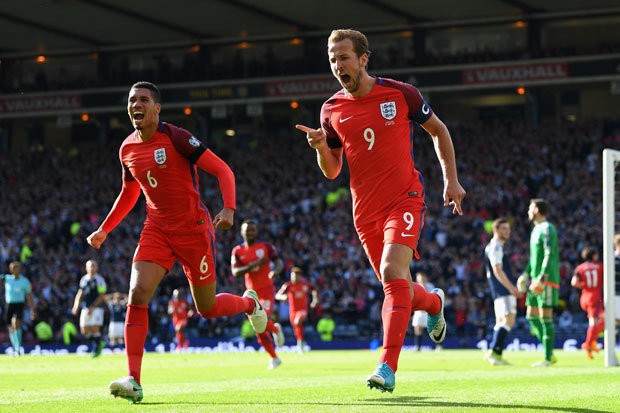 After three weeks in the Premier League, the tone for the season has been set for many clubs. Now it is time for players to take a week and turn their attention to their countries in World Cup qualification during the first international break of the season.

Gareth Southgate’s side is currently sitting in first place in Group F, two points ahead of Slovakia. England will face the second place side on Monday, September 4th. This match will be their second of the break, three days after facing Malta. This should not be a difficult game for England, as Malta sit bottom of the group without a point to their name. However, Slovakia will certainly challenge the best of England.

The Three Lions’ tournament qualification record has been incredibly impressive over the past decade. Despite their inconsistency in recent tournaments, the last time England has lost a qualifying match was all the way back in 2009 against Ukraine.

Recently, there has been a decline of reliance in former captain and goal scorer, Wayne Rooney. This will be the first match that the country plays since his retirement from international football. Therefore, eyes will be on the young attackers, such as Tottenham’s Dele Alli and Harry Kane. Here is the full squad:

Fans will be tuning in around the country to see if Southgate’s squad can stretch their lead in Group F. England face Malta on Friday, September 1st at 7:45pm. Then, The Three Lions return from Malta to play Slovakia at Wembley on Monday, September 4th at 7:45pm.