According to a report from Goal, they can allegedly ‘reveal’ that Manchester United have agreed terms in a deal worth £40m to sign Luke Shaw from Southampton.

I am not here to bring you this as ‘breaking news’ because the report came out a day ago, my focus is the impact this deal would have upon the dressing room if it is accurate. What is your opinion on the matter?

If Goal are correct in their assertion of Shaw’s earnings it would make him the 3rd highest earning player at the club. That would include leapfrogging players of the stature of Nani, Patrice Evra, Rio Ferdinand (albeit irrelevant with Rio), Ashley Young and Nemanja Vidic and doubling midfield trio Darren Fletcher, Michael Carrick, and Shinji Kagawa.

Luke Shaw, whilst having had consecutive successful seasons on the South Coast in the Premier League, is a relative new-comer compared to many of the players he could potentially earn considerably more than. He is clearly a big talent and could very well have a successful career ahead of him, but he is far from proven long-term like others he will be training alongside. 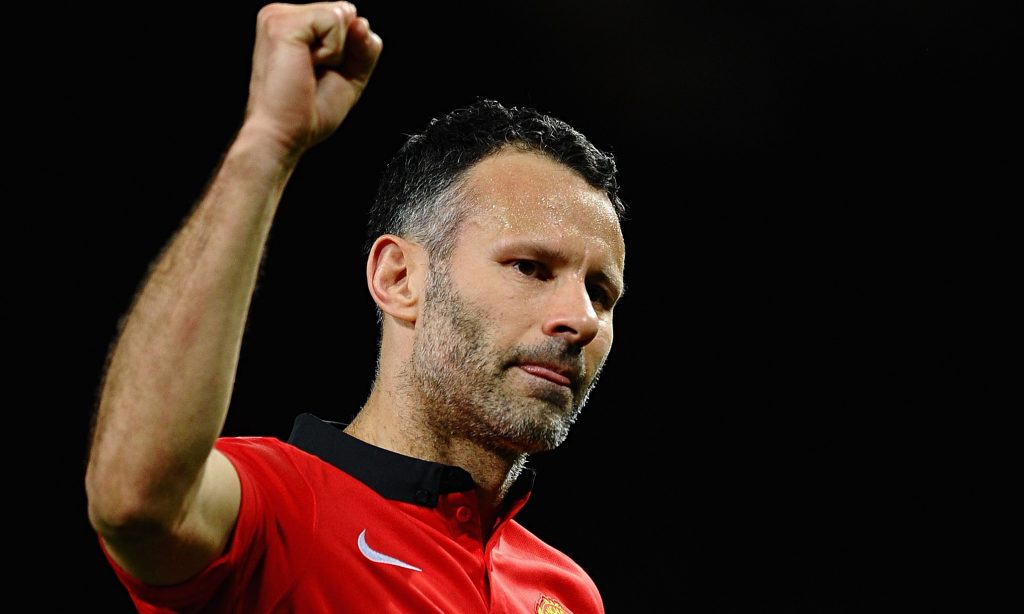 Ryan Giggs has been the most consistent and fundamental cog in the wheel of the Ferguson glory years, devoting his entire professional career to the club. The Welshman made 672 appearances over 14 years, but his paycheck reads less than 50% of what Shaw is purported to pick up. What message would that send to players considering emulating the dedication of Giggsy, to see 2 break-through seasons at a side not competing with the big-guns or in Europe, outweigh that kind of loyalty?

Should Shaw be paid over double what Welbeck, Hernandez, Valencia and De Gea rake in? A very good comparison can be drawn by players like Jonny Evans and Chris Smalling, both young(ish) British defenders and both have more experience than Shaw. Getting into the team regularly for a team the size of United is no small feat, so how will they feel if the Southampton man comes in and earns well over both of them combined?

Like I say, I am not trying to break the news, or question the source, I want your opinions on if this can be conducive to creating a positive mental attitude within the United dressing room? Can the players be harmonious as a united army in their efforts to overcome the disappointments of last season, especially with no European football?