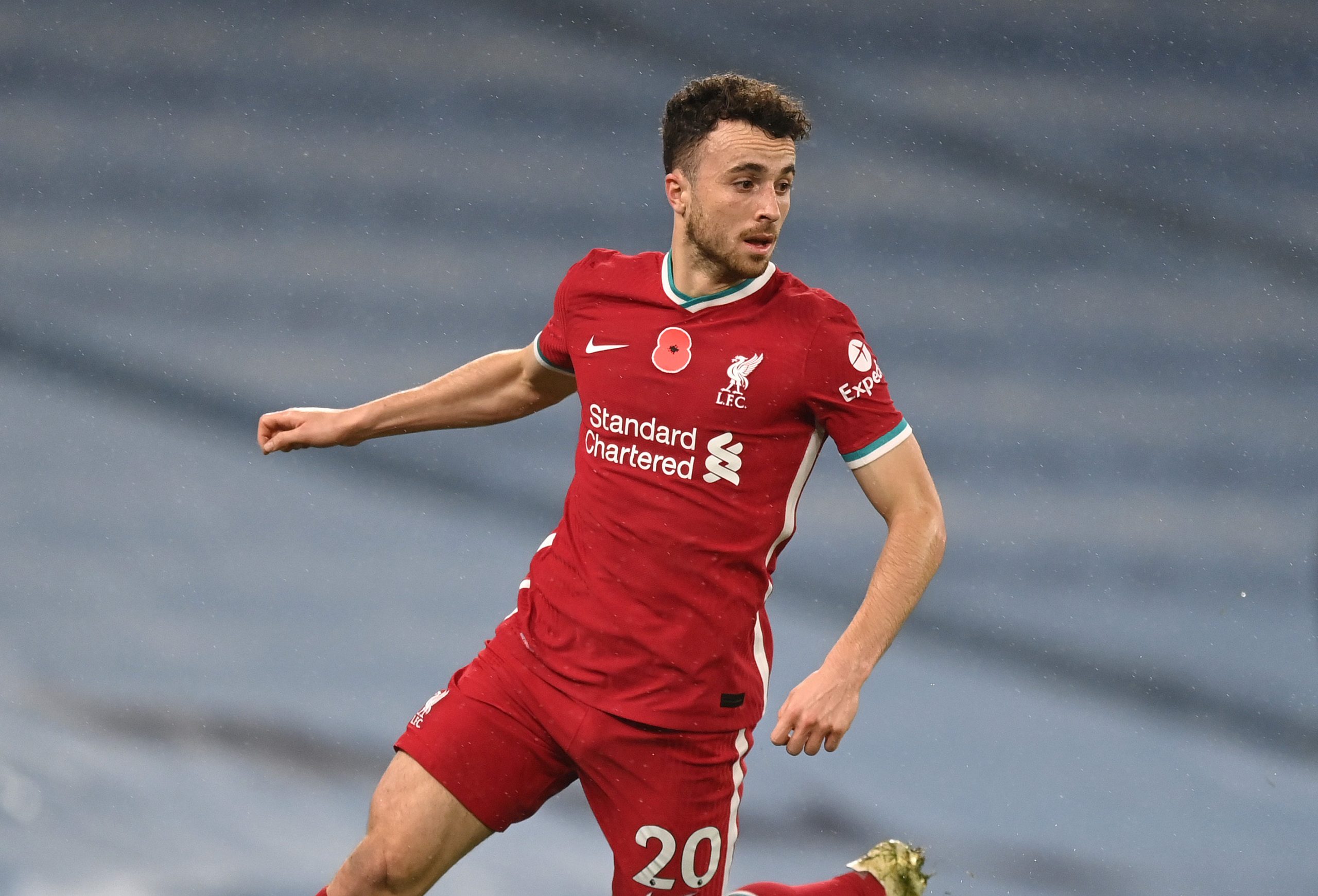 Liverpool forward Diogo Jota has returned to training and the Portuguese international should be back in action in the coming weeks.

Improving! Nice to be back out there 💪⚽️ pic.twitter.com/pWYh1NMQuW

The 24-year-old joined the Premier League Champions at the start of this season and he has been outstanding for them thus far.

His absence has been a major blow for the Reds and the fans will be delighted to see him back in training after eight weeks.

The Portuguese international has nine goals in 10 starts for Liverpool and he could make a big difference to Jurgen Klopp’s attack during the remainder of the campaign.

The Reds have dropped quite a few points in recent weeks after failing to break down opposing defences and Jota will certainly help them in that regard.

Jota could have made a difference in the games against Newcastle United, West Bromwich Albion, Brighton & Hove Albion and Southampton. Liverpool were crying out for his pace, flair and sharpness in front of the goal in those games.

Jota played his last game for Liverpool back in December against Midtjylland in the Champions League and he will hope to return to action against Manchester City.

Tonight’s game against Brighton has probably come too soon for the Portuguese forward.

Some Liverpool fans have taken to Twitter to share their thoughts on his return to training and here is what they had to say.

We need him for city game, then bring on Bobby second half for the final magic

Great to see Jota is doing well with his fitness. Can’t wait to have him back in the squad against City on the coming weekend.