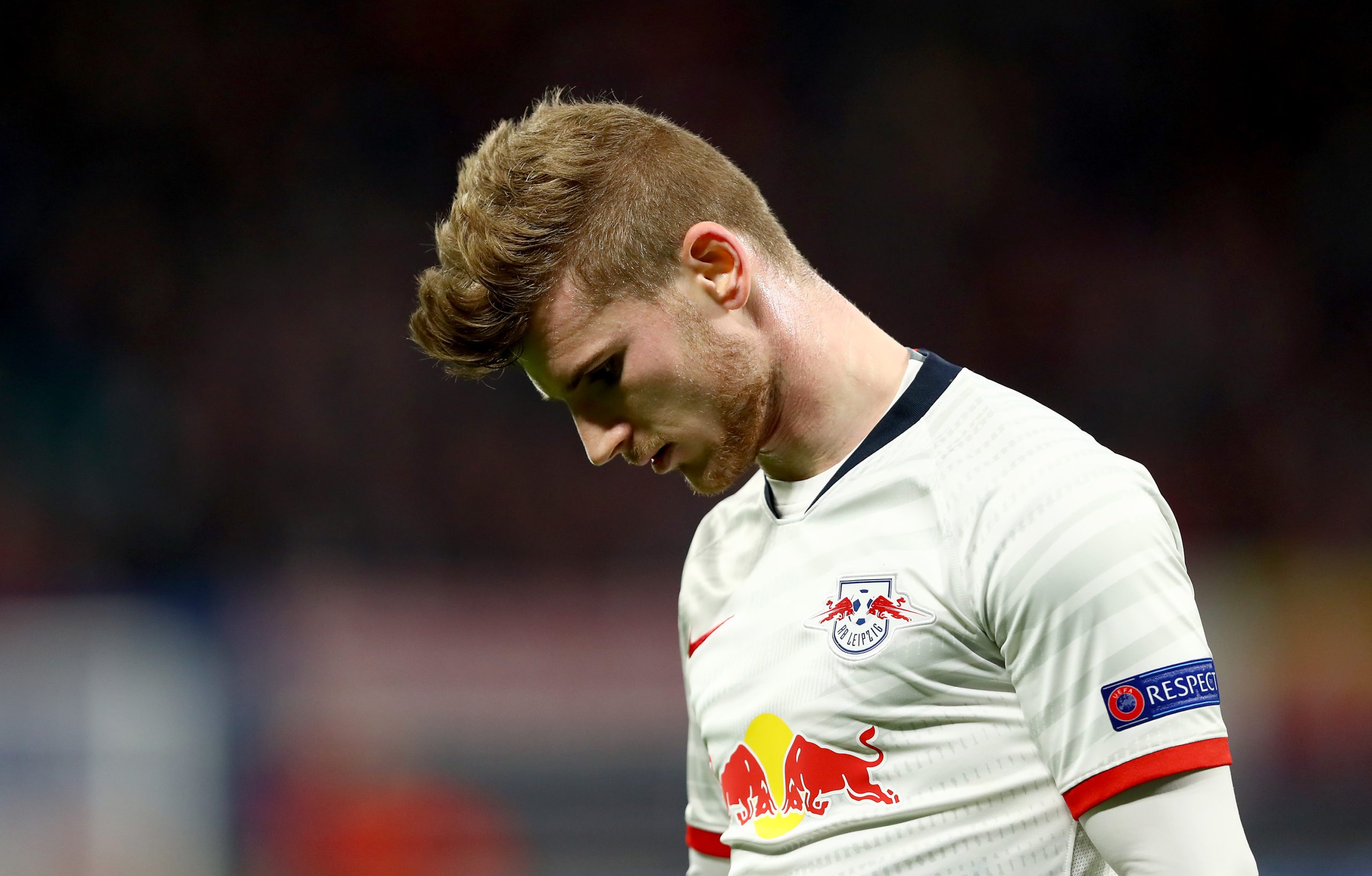 Former Liverpool midfielder Dietmar Hamann believes Liverpool should avoid signing Timo Werner from RB Leipzig when the transfer window reopens at the end of the campaign.

The Germany international has been in fine form for the Bundesliga outfit this season and he has bagged 27 goals and 12 assists in the space of just 36 appearances across all competitions.

Jurgen Klopp’s side are understood to retain a ‘strong interest‘ in landing his signature during the summer but obviously, an approach could be delayed with the current shutdown due to the coronavirus pandemic.

Amidst this, Hamann, speaking on The Athletic‘s Steilcast Podcast, has suggested that his former club should stay away from signing Werner as he won’t suit the club’s style of play.

“I don’t think he’s a player for [Bayern] Munich or Liverpool [with] the way they play at the moment. Where’s he going to play?,” he said.

“Even if [Sadio] Mane or [Mohamed] Salah go, [then] out wide is not his position and the centre-forward position, the way they do play, is probably the most crucial one.

“[Roberto] Firmino is probably a bit underrated in some people’s eyes. He’s a ball-playing centre-forward, he probably doesn’t get the goals that other players get.

“But he brings other players into position and that’s certainly not Werner’s game, so [it’s] a no from me.”

Werner has played in different attacking positions during his young career but most of his scoring success has come when he has been leading the line as the main striker.

That position has been occupied by Roberto Firmino over the past few years and though, the Brazilian does not possess an exceptional goalscoring record, he has proved the ideal fit with his tendency to drop into a deeper role to create space centrally for the likes of Salah and Mane.

Taking this into regard, Werner may be restricted to a substitute role with the Reds unless Klopp changes from the regular 4-3-3 formation to deploy an additional attacker in a 4-2-3-1 setup.

In this case, Firmino could take up the number 10 spot behind Werner. The 28-year-old has previously featured in the position for the Reds this term whenever Salah has made the temporary change to play upfront.

As such, Werner should prove a quality signing for the Premier League leaders but the question arises as to whether Klopp can strike the balance in the centre of the park with a two-man midfield.