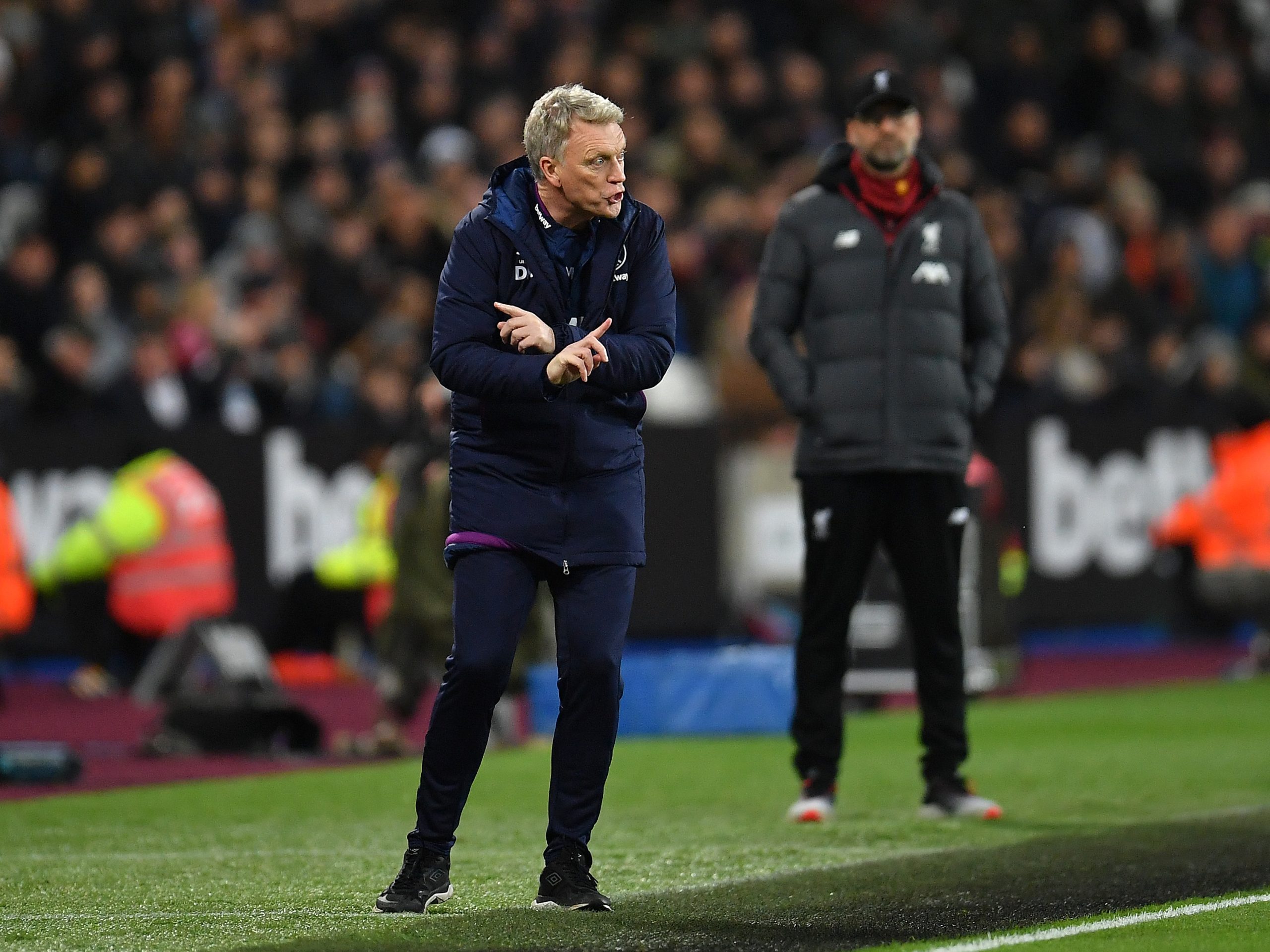 West Ham are keen on keeping David Moyes at the club beyond this season.

The Hammers manager will be out of contract in the summer and the London club want to reward him for the job he has done so far as per Sky Sports.

David Moyes has helped steady the ship at West Ham and he has improved the performances considerably this season. The Hammers are currently 5th in the Premier League table, just four points adrift of the league leaders.

He managed to do a stellar job in keeping West Ham in the Premier League when he was brought in to replace Slaven Bilic in 2018. However, the London club decided against handing him a contract extension and he left after six months at the job.

It seems that the former Manchester United manager has finally managed to win the trust of the owners and they are now planning for a long term future with him.

There have been clear signs of progress at West Ham this season and David Moyes’s signings have been quite impressive as well. The likes of Tomas Soucek, Jarrod Bowen, Vladimir Coufal and Said Benrahma have all made positive contributions to the squad so far and the Hammers have the potential to develop further.

Although the style of football has not been attractive under David Moyes, West Ham have managed to get the job done and grind out results. They are a tough team to beat under David Moyes and the fans will be hoping for more of the same in the coming months.

Here is what some of the West Ham fans had to say about David Moyes potentially signing a new deal at the club.

Whether you like him or not, there is no doubt that David Moyes deserves a new contract with the club.

He’s come in, picked this squad up and got them playing how we know they can. If given long enough, he can build something special at West Ham United.

He deserves to be in full control with a proper budget at his disposal. He’s done all of this despite the clowns that are in charge, that’s some achievement.

Manager of the season so far ngl

According to Sky, David Moyes is in talks with West Ham for a new contract! We may not have been satisfied when he joined at the back end of last year, but there is no denying he has done a fantastic job so far. Well deserved👏👏

So far, well deserved. Long may it continue! Maybe they will give him better wages than 10k a week or whatever he is on. I wouldn’t give him 4 years though, as we all know that would be a mass pay off id he is sacked.