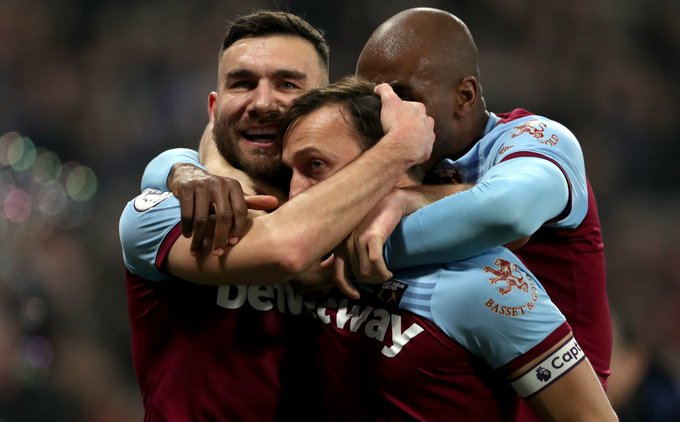 West Ham started the New Year with an emphatic win against AFC Bournemouth under their new manager David Moyes at the London Stadium.

The Hammers produced their best performance in a while, and Moyes couldn’t have expected a better start than this. They brushed aside Eddie Howe’s side with a 4-0 win, with three of the four goals coming in the first half.

Captain Mark Noble scored twice while Sebastien Haller and Felipe Anderson also got their names on the scoresheet as West Ham registered their biggest Premier League win in a decade.

Been a while since I enjoyed watching @WestHam for full 90mins. Congratulations David Moyes and the team, 4-0 more of the same please ⚒

Even David Gold was gracious enough to thank Moyes after this fantastic win and lauded the ‘magnificent’ Noble on Twitter.

West Ham sit on 16th in the Premier League table having played a game less. Moyes has inherited a talented bunch of players, and if they can replicate the kind of performance they produced against the Cherries on a frequent basis, they should expect to finish in a respectable position at the end of the season.