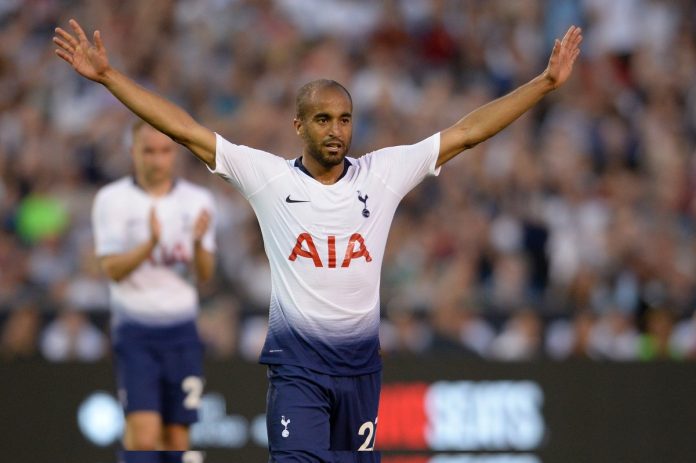 Inter Miami owner David Beckham visited the Tottenham Hotspur Stadium to meet with some of the players and boss Jose Mourinho to discuss how nutrition, mental health and sleep impact performance on the pitch.

The Manchester United legend wants to help his team to become the best they possibly can, and he was at Spurs prior to the suspension of footballing activities to get needed tips.

One thing Beckham noticed is that Brazilian forward Lucas Moura doesn’t joke with his sleep, and they both agreed getting enough of it is very important if a player wants to perform well on the pitch.

“I think the most important is on the pitch, the talent, but today we need to know that isn’t enough. We need to take care of our body, the amount of food and, of course to sleep well. It’s very important,” Moura said.

To which Beckham replied: “I’ve never seen anyone sleep as much as this guy, by the way. You know the moment we got on the bus, the plane, the hotel, the restaurant, everywhere he’d sleep.

“It’s important to sleep. It’s very important, that extra one hour, we’re all looking for one hour more.”

Mental health, nutrition and sleep all play a huge role in getting the best out of players on the pitch, and there is no doubt that the 27-year-old winger makes sure he ticks all the boxes.

Moura has seven goals and three assists in 38 games for Tottenham this term and has been a key player under Mourinho.