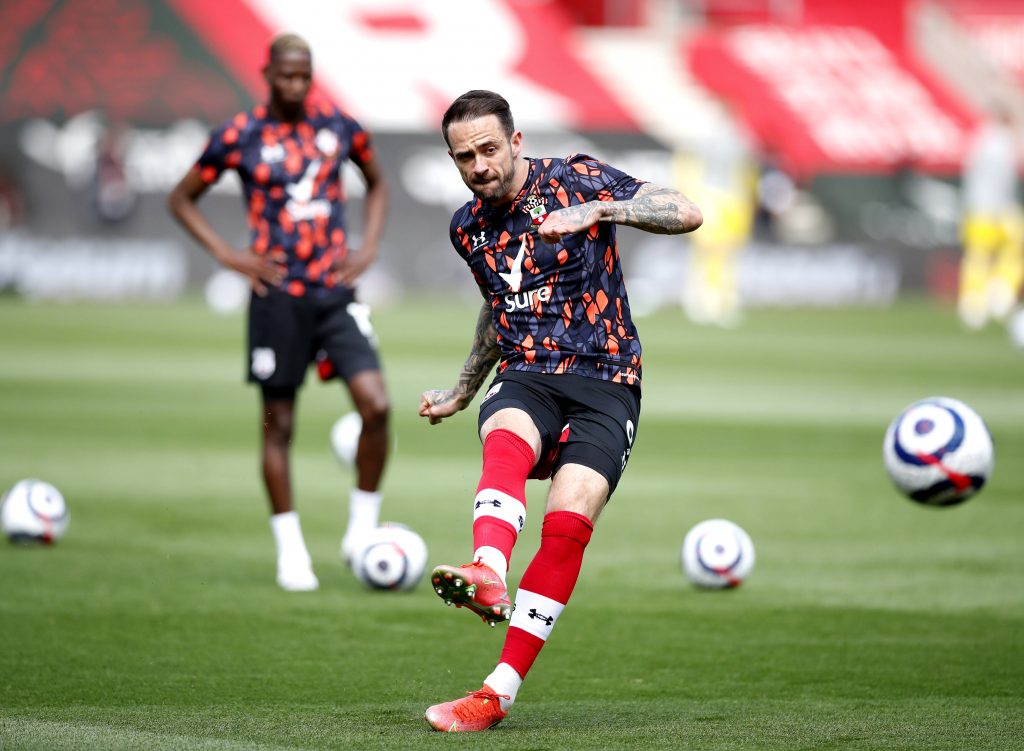 According to The Athletic’s David Ornstein, the Saints have presented a fresh four-year deal that would have made Danny Ings the best-paid player in the club’s history, but he rejected it.

The striker is targeting another chance to join a team competing towards the top of the table, either this summer or next.

Ornstein reports that Spurs have tried to secure Ings in the past, but The Sun have claimed that their recruitment team have a contingency plan if Harry Kane does go, with the former Liverpool striker on their list of possible replacements.

There is still uncertainty over Kane’s future, and while Tottenham are unwilling to let the England international go, nothing is guaranteed.

Ings has proven himself at Southampton and could be a decent replacement for the Three Lions skipper.

Ings is probably not the big-name striker Spurs fans would want should Kane leave, but he definitely can deliver the goods.

Having refused to sign a new deal, Tottenham have a chance to land him for an affordable fee this summer or wait till next summer when he would be free.

All will depend on Kane’s future at N17, but the signs are encouraging for the North Londoners, and this could be an interesting one to keep an eye on.