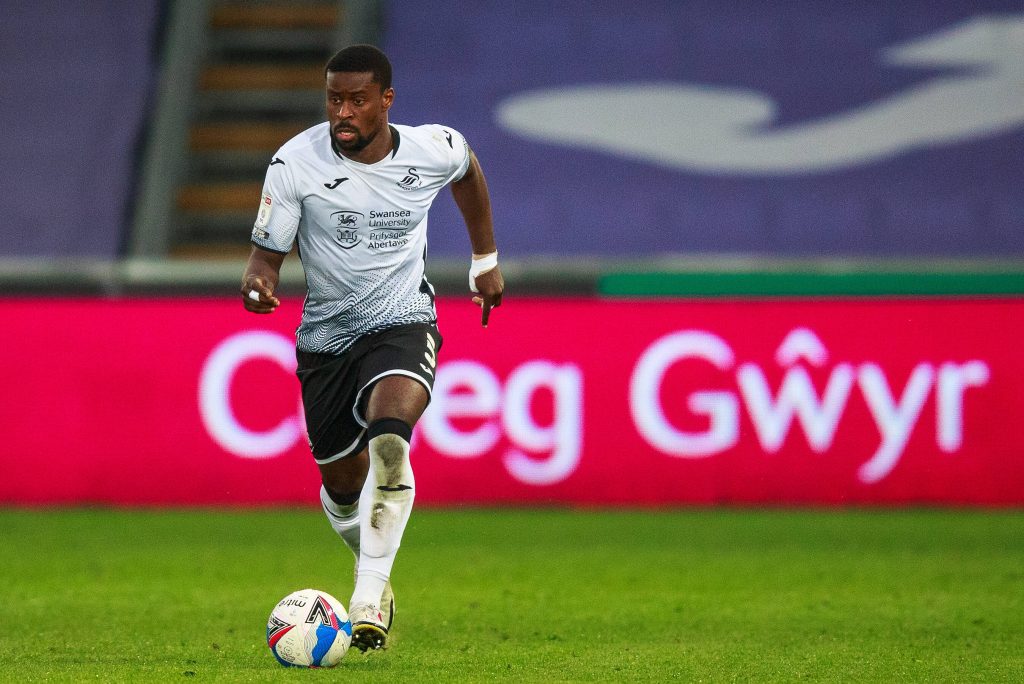 Crystal Palace are set to sign Chelsea defender Marc Guehi on a permanent deal after agreeing an undisclosed fee, The Athletic reports.

The 21-year-old had a promising loan stint with Swansea City in the Championship last term, making 45 appearances in all competitions.

There was still speculation that he could be sold for between £15-20 million if he were to turn down a new contract beyond June 2022.

He has been on the radar of several clubs, including Southampton and West Ham United, but they preferred a loan deal with an option to buy.

Palace, who are expected to spend big this summer, have made an irresistible transfer offer for Guehi that has been accepted by the Blues.

Guehi is set to undergo his medical with Palace today. The Blues have agreed on a sell-on clause and matching rights on a future move.

Guehi had a productive campaign with the Swans last term. He impressed with his tacking and interception skills while also being a dominating presence in the air.

It was anticipated that he could break into Thomas Tuchel’s plans next season, but the Blues have now accepted to sanction his sale to the Eagles.

The move does not surprise us, considering Tuchel wants to add an elite centre-back to the squad. The Blues will need to recoup funds for the transfer.

The European champions have their sights on landing Jules Kounde from Sevilla. The Frenchman won’t come on the cheap with a €60m price tag.

Guehi has the opportunity to prove himself in the Premier League with Palace, and he could return to the Blues in the future if he makes a big impression.