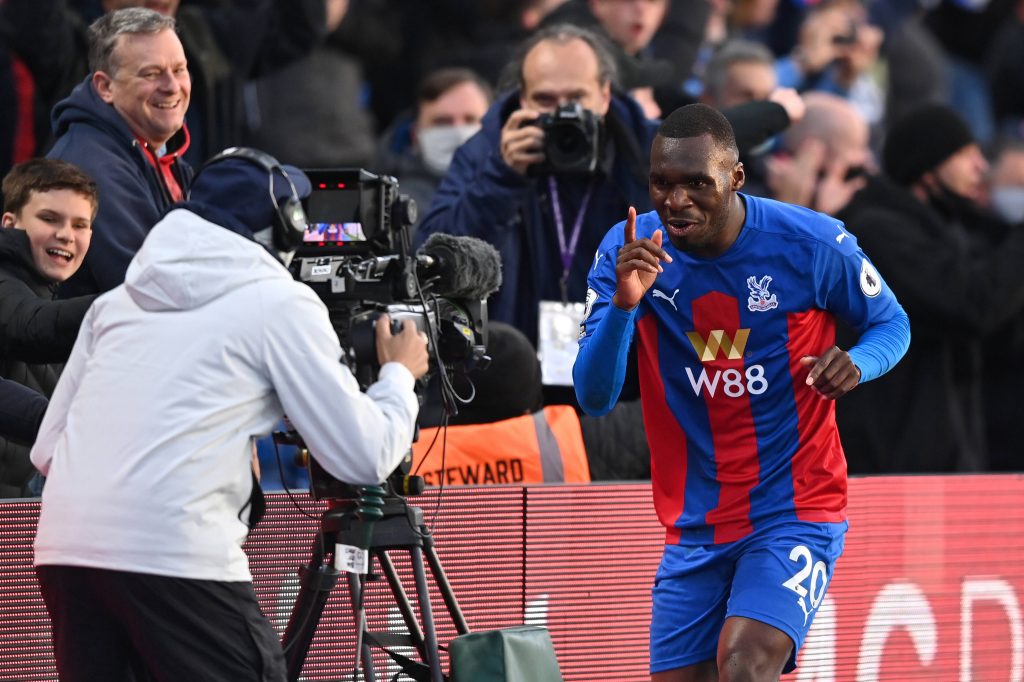 A selection of Crystal Palace fans on Twitter reacted to Christian Benteke’s performance during yesterday’s 3-1 Premier League defeat to Arsenal.

The Belgian has had a fine second half to the season with the Eagles, and he found the back of the net for the fourth successive league game last night.

Benteke scored the Eagles’ equaliser with a header in the 62nd minute, but it came at a losing cause as the Gunners scored twice in stoppage time.

Despite the defeat, some of the club’s supporters were impressed with Benteke’s showing and believe he should be rewarded with a new contract.

There was a post a couple of weeks ago about have you ever cried when a Palace player left the club, I answered no, which is the truth. But if Benteke doesn’t renew his contract, after the end of the season he has had, and his commitment to the club, I might be close #CPFC

Hope you given Benteke a contract @CEO4TAG

Loved being back. Think Benteke was outstanding. A interesting summer ahead

The Belgian netted just six league goals in the past three seasons, but he has redeemed himself this term with 10 goals to his name.

His current deal with the south London outfit expires next month, and the club are yet to initiate talks over a possible new contract.

There are suggestions that the £8.1 million-rated star has stepped up due to his contract status, but he has certainly proved his worth with some standout displays.

With a new manager coming in, a decision could be delayed until next month, and it remains to be seen whether a renewal is negotiated.

Benteke is currently one of the highest earners at the club at £120,000-a-week, and he could be asked to take a pay-cut for an extension.

If he declines, he won’t be short of offers based on his current form. He has been linked with a surprise move to Serie A champions Inter Milan.