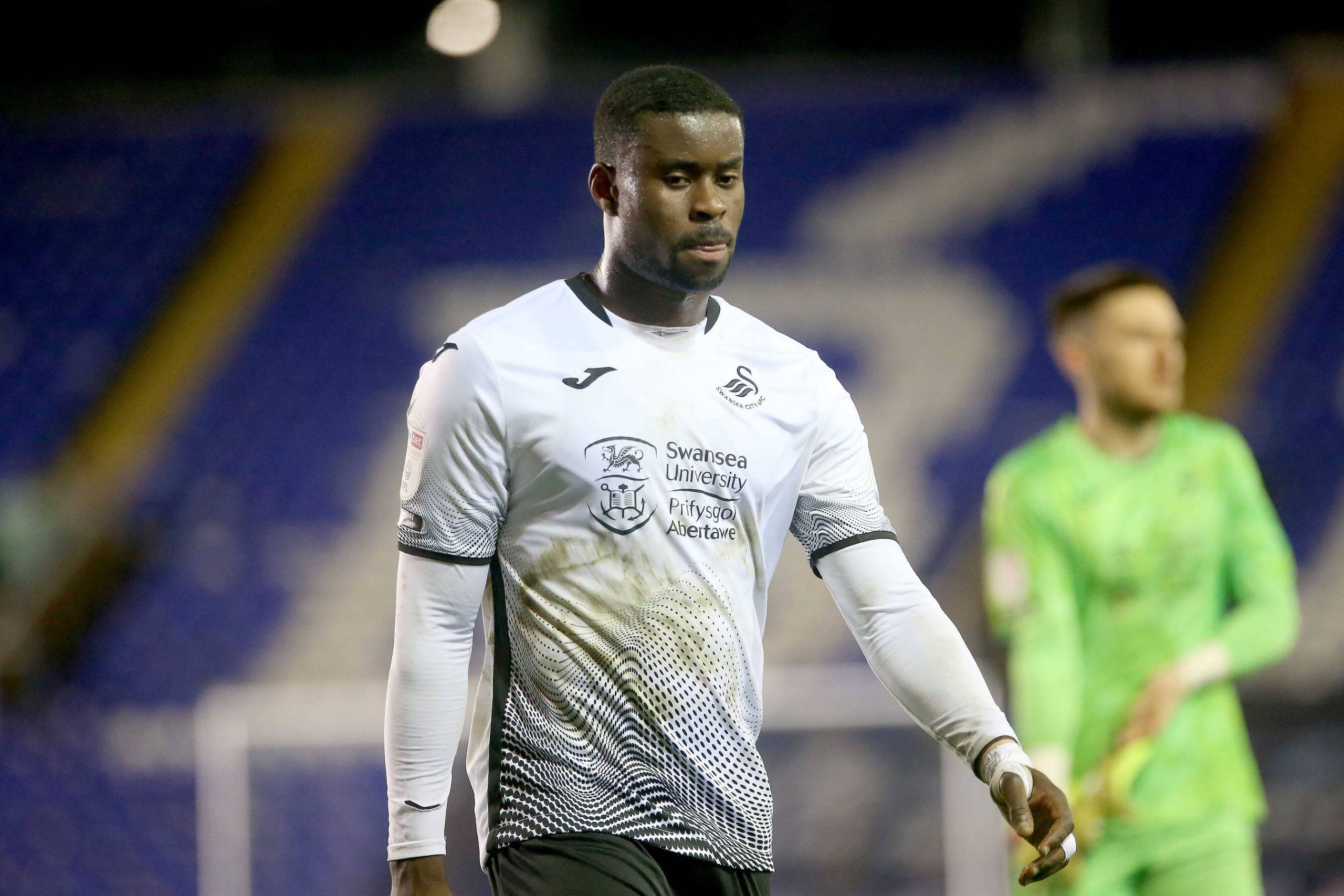 A selection of Crystal Palace fans on Twitter have expressed their delight after learning that the club are on the cusp of signing Chelsea defender Marc Guehi.

The 21-year-old was one of the best-performing centre-backs in the Championship last season, where he spent time on loan with Swansea City.

It was initially anticipated that he would break into the Blues’ first-team plans, but Palace are set to sign him after making an irresistible transfer offer.

As per The Athletic’s David Ornstein, Palace have already reached a transfer agreement, and the centre-back is currently in the process of a medical.

This has got several Palace fans excited. Here are a few reactions on Twitter.

Marc Guehi's first game will be Chelsea Away

Guehi was outstanding last season, Swansea would never have been top 6 without him. Obviously these deals are never done until they are wearing the shirt, but that would be a stunning signing and much needed. @CPFC

I'm so surprised it's a permanent deal for Marc Guehi, proper ball playing centre half. So much talent at such a young age. Literally incredible signing. #cpfc

Palace had one of the oldest squads in the Premier League last season, and the focus for the summer remains on recruiting young and upcoming players.

They recently made a fantastic purchase in Michael Olise from Reading, and Guehi should be another quality signing. He is likely to emerge as a regular starter.

Guehi was hugely impressive with his tackling and interceptions last term. He also made vital clearances and was dominant in the air, winning three aerial duels per game.

Palace are likely to spend big during the ongoing transfer window after releasing several experienced players at the end of their contracts.