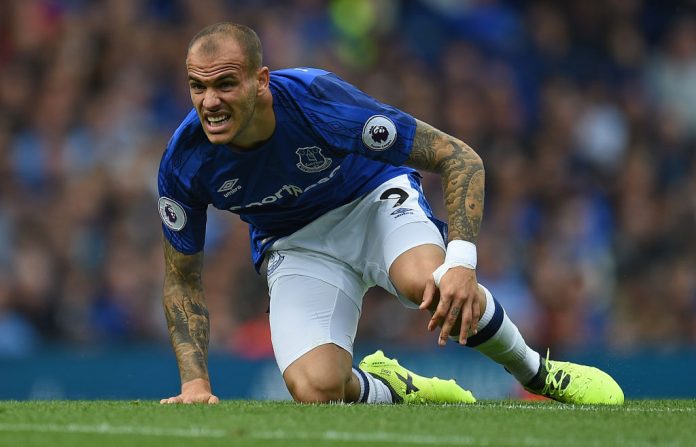 Sandro Ramirez doesn’t appear to have much of a future at Everton and could be on his way out of Goodison Park this summer. Since joining the Toffees from Malaga in July 2017, the 23-year-old has made 16 appearances in all competitions, amassing a paltry 735 minutes of football in two years.

Sandro has been loaned out twice in the last 18 months (Sevilla, Real Sociedad) and hasn’t managed to score a single goal for either club. As a result, the misfiring striker is surplus to requirements under Marco Silva, and Football Insider say he’ll be sold if a club meets his £10m asking price.

His last league goal in any competition was for Malaga against Celta Vigo on May 7, 2017. Sandro has fired blanks at three clubs in two years which could make selling him a difficult task. Everton paid just £5m for the striker in 2017, so why would they get double for him after his torrid spell at Goodison?

The 23-year-old’s £3.38m-a-year/£65k-per-week wages could be another stumbling block. He doesn’t provide value for money to a suitor, so it’s hard to see Everton getting a lot of offers for Sandro this summer. They may have to lower their demands to move him on.