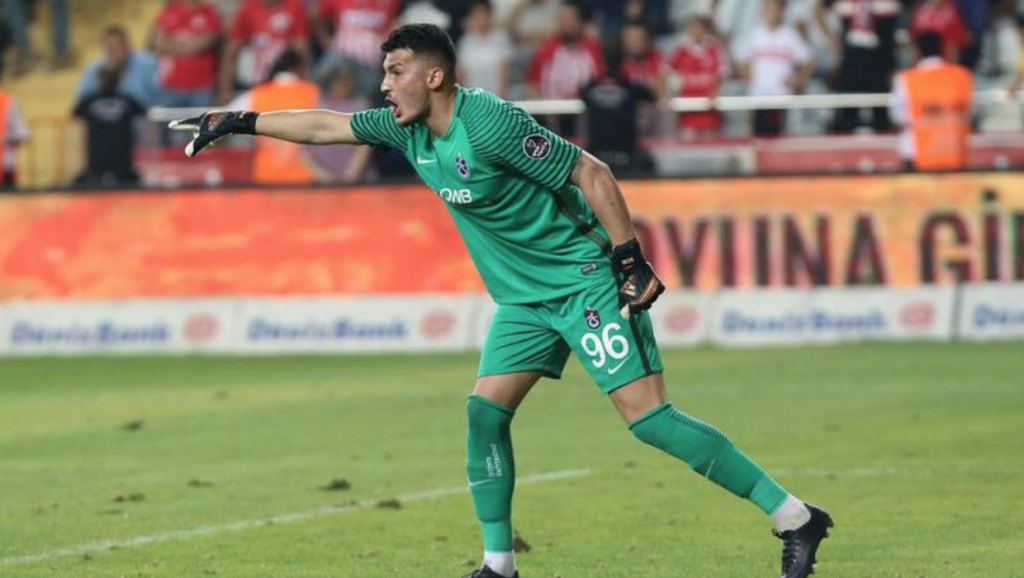 Liverpool have arguably one of the best goalkeepers in Europe at the moment in Alisson, while back-up keeper Adrian, who joined from West Ham United on a free transfer during the summer, has played a key role for the Reds as well.

Certainly, this is one area where Liverpool do not need to invest at the moment. However, according to Trabzonspor club president, Ahmet Agaoglu, the Reds have submitted a bid to sign the 23-year-old goalkeeper.

‘There are offers for Cakir, we continue to receive offers. It’s been said Liverpool have made an offer,” said Agaoglu, as quoted by The Metro.

“So a team that is undefeated in the Premier League wants my keeper. In other words Liverpool’s goalkeeper is in my goal.”

Cakir made his international debut for Tukey in 2019 against Greece, and he is valued at around £15 million.

While it is a big claim coming straight from the club president about Liverpool’s interest in their player, chances of securing a deal for him looks highly unlikely.

Liverpool already have youngster Caoimhin Kelleher at the club, and with three very good goalkeepers at their disposal, there is hardly any need to add another one.

In fact, Liverpool are unlikely to be busy in the January transfer market having already signed Takumi Minamino from RB Salzburg.