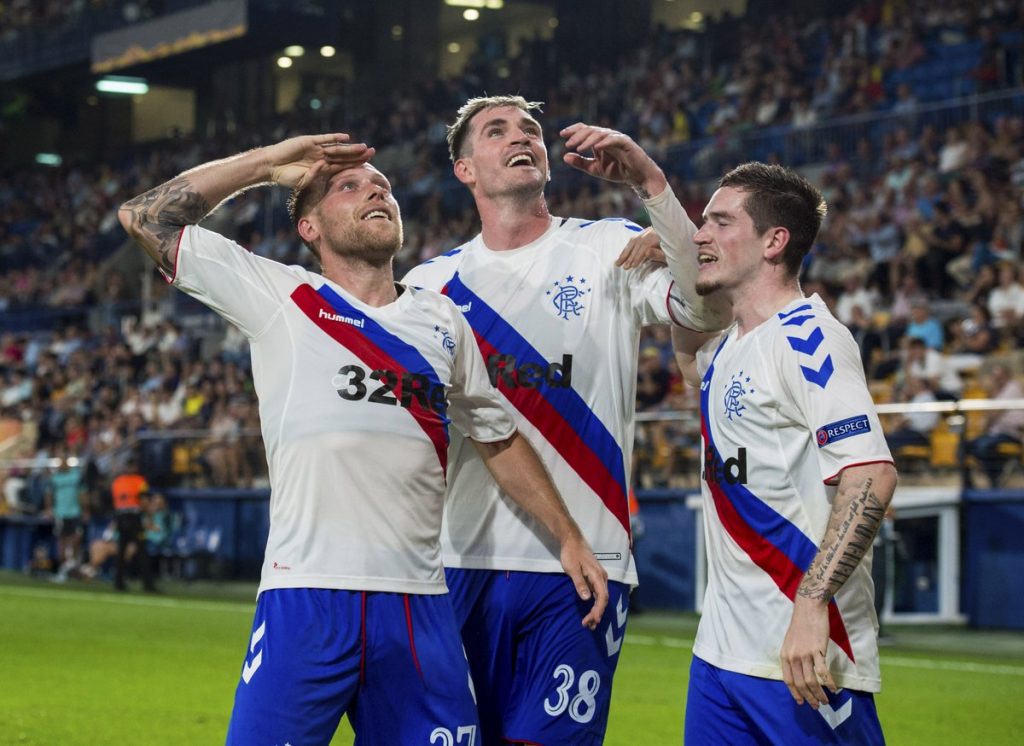 Glasgow Rangers produced a great result in Spain as the Ibrox club managed a 2-2 draw against Villarreal in the Europa League clash on Thursday.

The Gers twice came from behind to earn a crucial point in the Europa League opener against La Liga giants Villarreal away from home.

It was the worst possible start for Rangers as they fell a goal behind after less than a minute, with Carlos Bacca firing a lovely shot past Allan McGregor.

Rangers equalised in the second half through Scott Arfield who finished from close range. However, Villarreal took the lead again quickly when Gerard Moreno drilled a low shot.

With time running out, Rangers showed great fighting spirit and drew level with a slick passing move. Borna Barisic put in a low cross from which Kyle Lafferty scored to earn a valuable point for the Ibrox club.

Sutton is absolutely spot on here. It was a terrific result for the Gers and they showed great fighting spirit to snatch a point.