Chris Sutton lavishes praise on Wolves after their latest win 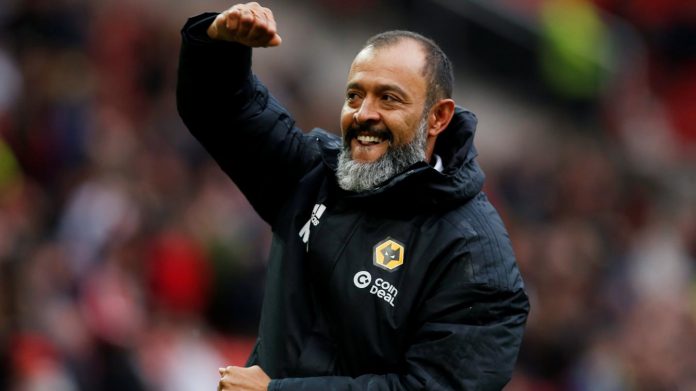 Popular pundit Chris Sutton lavished praise on the newly promoted outfit and claimed that they are the best ever promoted team.

Wolves are an excellent outfit… no ifs and buts they are the best promoted team ever??

Nuno’s side have been very impressive this season and there is no doubt that they will be fighting for a place in the top eight. However, Sutton’s claim is quite premature.

Wolves’ quality can only be judged at the end of the season. The likes of Ipswich Town, Newcastle and Blackburn have had sensational seasons after securing promotion and the Molineux outfit will have to match those achievements first.

Having said that, Wolves certainly have the ability to establish themselves as an important Premier League club. They have the financial ability to compete with most teams in the league.

It will be interesting to see if they can maintain this level of form after the international break.

Wolves are currently 7th in the table with 15 points from eight matches. They have lost just once so far.