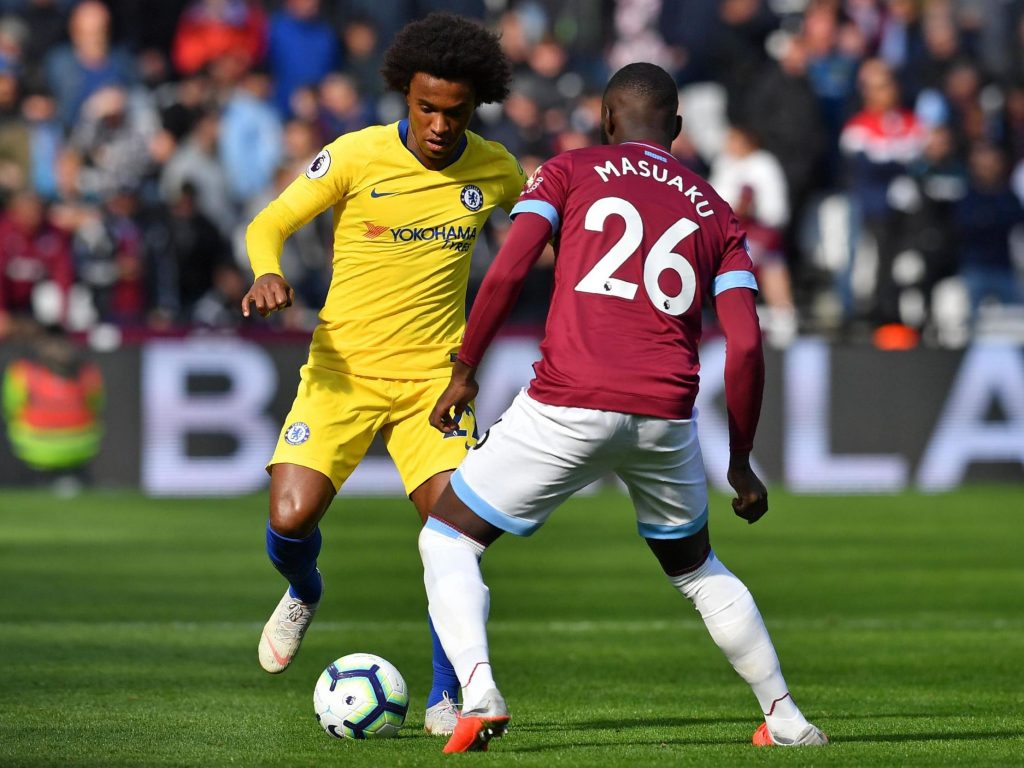 Chelsea host West Ham United in the Premier League on Monday night and they will be looking to close in on the top four places with a win.

The Blues are currently 5th in the standings and Maurizio Sarri’s men will be desperate for the three points.

The likes of Tottenham and Arsenal aren’t far ahead and this could be a good opportunity to cut down the gap.

The home side are heading into this game on the back of two consecutive wins over Cardiff City and Brighton. They will be fairly confident of getting a good result here.

Meanwhile, West Ham have been very inconsistent and they will need to be at their best in order to pull off an upset.

The home side have no injury issues heading into this game. Sarri will have his first team stars fit and ready for the game.

As for West Ham United, Pellegrini will be without his attacking depth. The likes of Carroll, Wilshere and Yarmolenko are ruled out with injuries. Reid and Sanchez are sidelined as well. 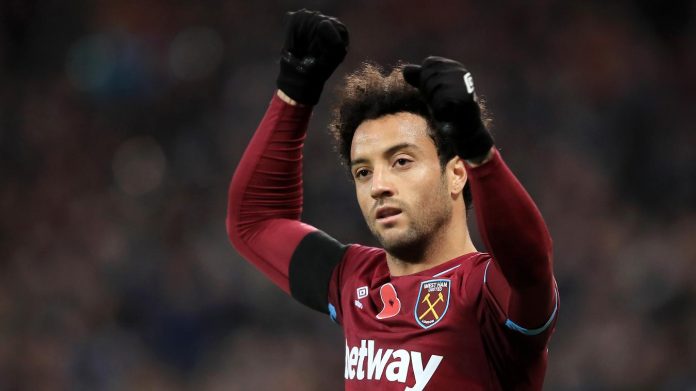 Chelsea are undefeated in their last 13 home matches against West Ham in all competitions. The home side are 1.3 to win with Mustard Bet. 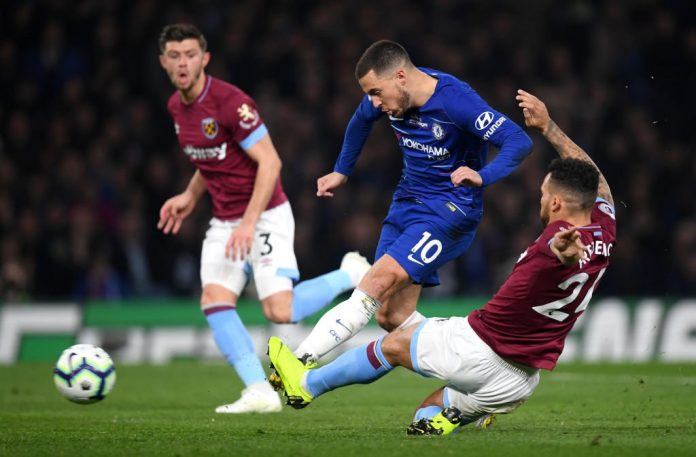 15th minute – Eden Hazard brought down by Rice. A quick free kick results in a half chance for Kante. The Frenchman fails to hit the target on the turn.

17th minute – Chelsea having joy down the right-hand side. Felipe Anderson needs to provide more cover for Cresswell.

21st minute – Azpilicueta almost in on goal after a lovely sequence of passes from the home side. Wins a corner in the end.

23rd minute – Hazard scores a sensational goal for Chelsea after a sublime solo run. 1-0 to Chelsea.

Don’t ever tell me Hazard isn’t the best in the Premier League. What. A. Goal. pic.twitter.com/gWrp51pMTY

26th minute – Higuain with a chance for Chelsea. Hits the outside of the post.

29th minute – Hazard brought down in the box by Arnautovic. Referee waves away the penalty appeal. 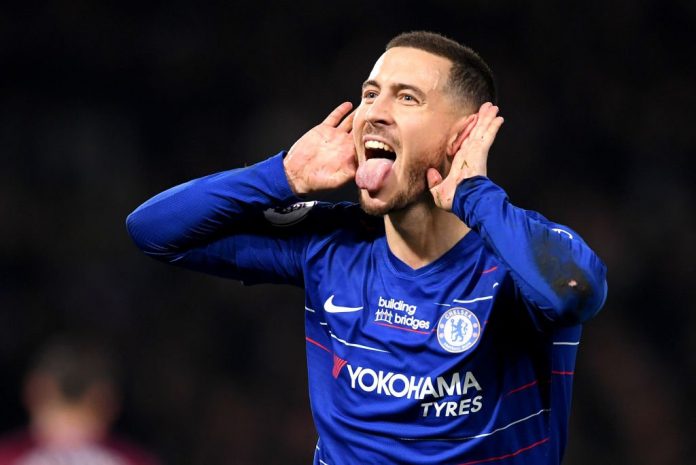 34th minute – Hazard’s cross finds Hudson-Odoi in the box. The youngster’s shot is blocked. One way traffic at the moment.

40th minute – Fantastic ball from Hazard to send Hudson-Odoi on his way. The winger tests Fabianski in the West Ham goal. Corner for Chelsea.

42nd minute – Kante’s looping cross finds Higuain in the box. The Argentine’s shot is blocked. Should have headed it the first time.

Half time – Chelsea deservedly lead at the break. Big half for West Ham coming up.

47th minute – Loftus-Cheek’s solo run creates a half-chance for Hazard. The Belgian fizzes it across the face of the goal.

53rd minute – Arnautovic cuts back for Lanzini in the Chelsea box. Kepa saves. West Ham’s best chance of the game.

61st minute -The game has opened up a little and both teams are enjoying the ball now. Chelsea need to kill the game off. They have had a few half chances so far.

75th minute – Higuain comes off for Giroud. The former Arsenal ace has a great record against the Hammers. Sarri looking to seal the game.

78th minute – Hudson-Odoi sends in a dangerous ball across the face of the West Ham goal. Barkley fails to connect.

85th minute – Barkley creates a chance for Giroud. The Frenchman tests Fabianski from a narrow angle.

88th minute – Pedro fizzes it across the face of the goal. Giroud fails to connect.

89th minute – Barkley picks up Hazard with a perfect cross in the West Ham box. The Belgian bags his second of the game. 2-0 to Chelsea. 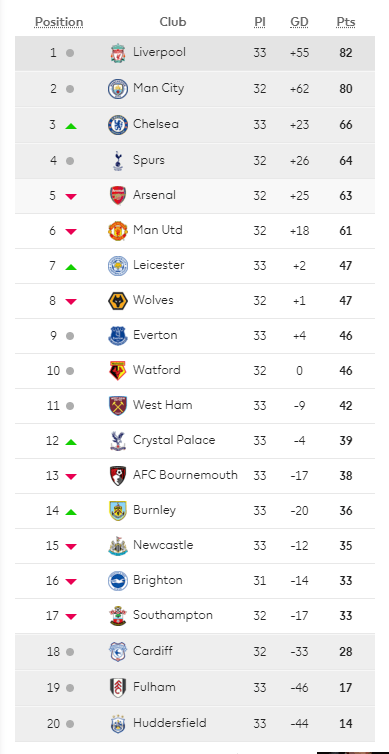