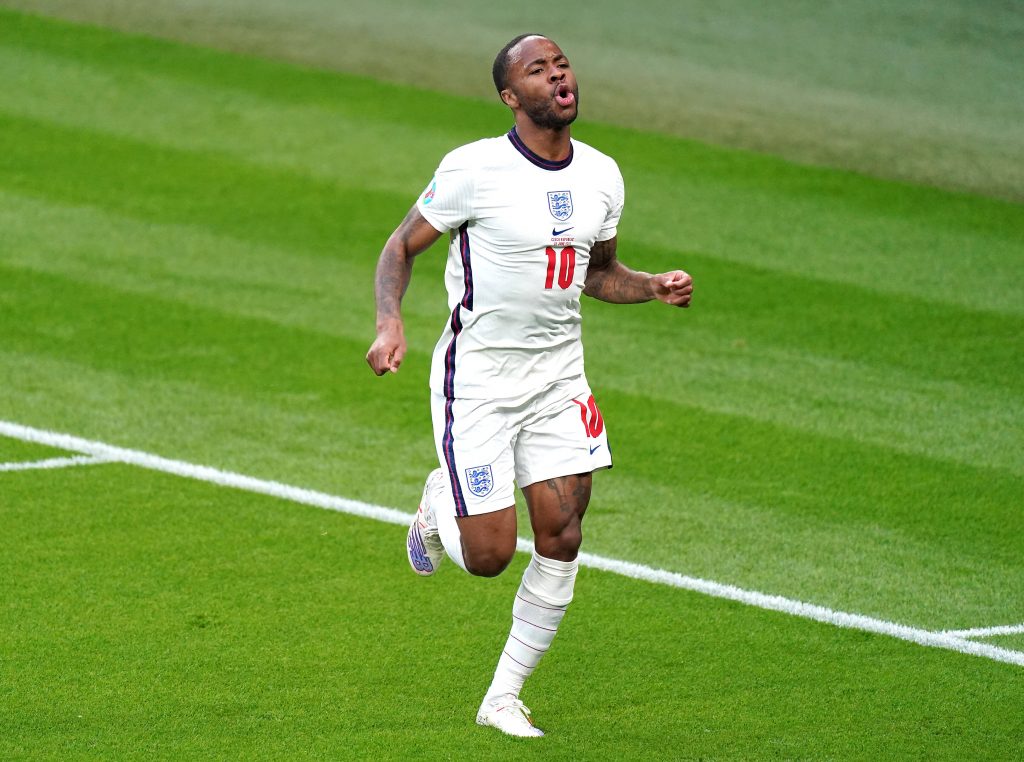 Coming off the back of a Champions League triumph, many expected Chelsea’s 2021/22 campaign to take the world by storm. However, the reality was far from expectation and reinforcement is needed at Stamford Bridge this summer.

Chelsea finished third in the 2021/22 Premier League season with 74 total points – 19 adrift the champions Manchester City, who pipped Liverpool to the crown on the final day of the season.

Thomas Tuchel’s side fell short in two cup finals, losing to Liverpool on penalties in both the Carabao Cup and FA Cup at Wembley following two stalemates after 120 minutes each.

Under new ownership from Todd Boehly after a £4.25bn takeover from Roman Abramovich, Blues fans are expecting an influx of cash this summer to bolster their squad and challenge for a seventh league title in the club’s history. 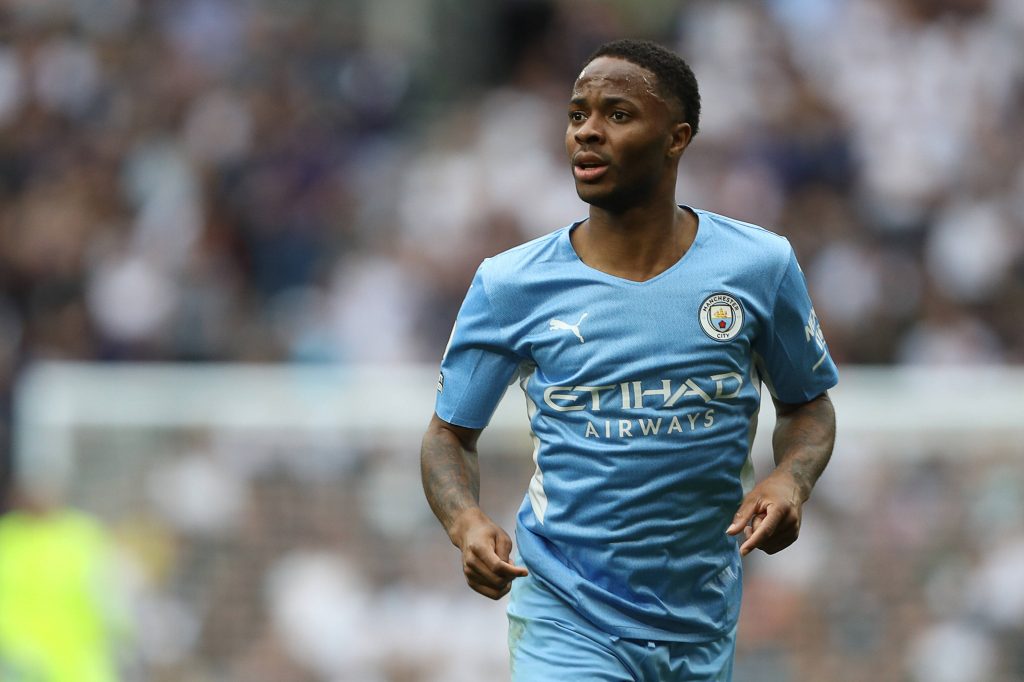 Chelsea are expected to pursue Manchester City winger Raheem Sterling this summer, whose contract with the Premier League champions will expire at the end of the 2022/23 season.

After bringing in Erling Haaland from Borussia Dortmund, Pep Guardiola’s rotations are about to become even more frequent at the Etihad. The Spaniard will be unlikely to guarantee any of his forwards a starting place every week, which could tempt Sterling to seek a new challenge.

In 23 domestic starts last season, Sterling scored 13 goals and tallied five assists which was the second highest total from a Manchester City player behind only Kevin De Bruyne.

Guardiola is reportedly open to letting the 27-year-old depart Manchester this summer in favour of London, but it will take a bid of around £50m to secure the winger’s signature and complete a deal. 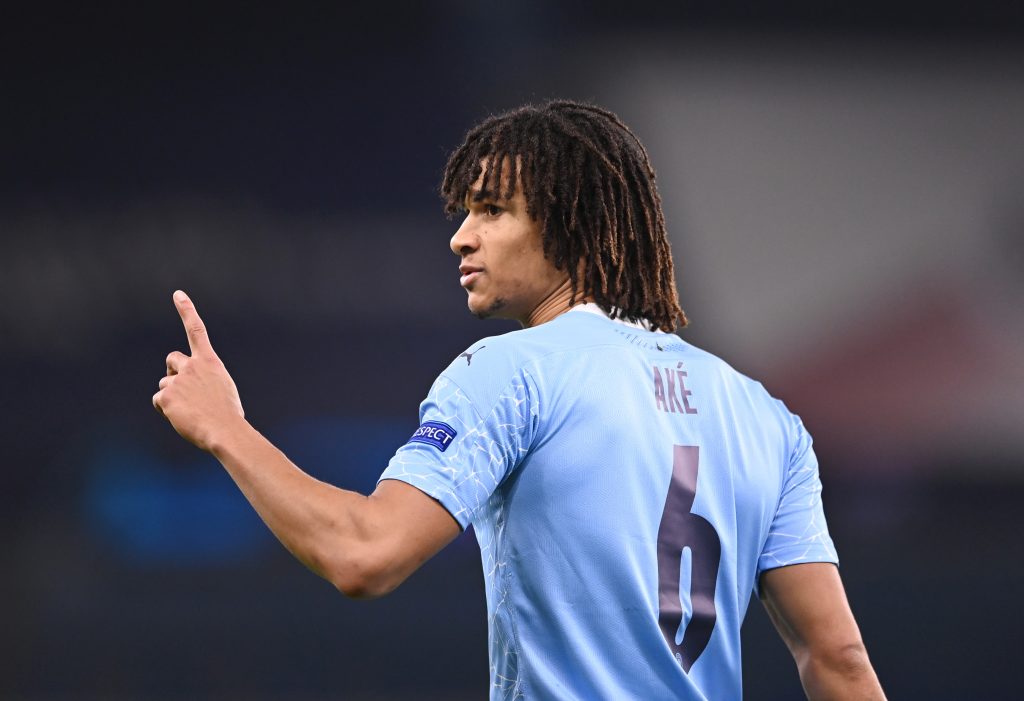 Nathan Ake has been mentioned in what could be a potential double swoop for Chelsea from Manchester City, which would see the 27-year-old return to Stamford Bridge after his move to Bournemouth in 2017.

Chelsea are seeking centre-back options to bolster their squad, with both Andreas Christensen and Antonio Rudiger leaving on free transfers which leaves the Blues with Thiago Silva, Cesar Azpilicueta, Trevoh Chalobah, and Malang Sarr as their remaining players in the position.

Ake, who is an academy graduate from Chelsea, would become the first transfer alongside Sterling from Manchester City to a direct ‘big six’ rival since Emmanuel Adebayor joined Tottenham Hotspur in 2012.

Juventus defender Matthijs de Ligt has been heavily linked with a move to Stamford Bridge in recent weeks, but there is a significant possibility that Chelsea could be priced out of a move due to the player’s sky-high release clause.

Chelsea are reported to have offered Timo Werner plus cash as part of a swap deal, with Manchester City lurking in the shadows and also interested in securing the Dutch international’s signature.

De Ligt is the youngest player to captain a side in a Champions League knockout game, taking the armband at Ajax aged just 19. At just 22-years-old today, de Ligt feels like a veteran having broken through aged 17.

The Dutchman has reportedly moved ahead of Sevilla’s Jules Kounde in Chelsea’s centre-back priorities, and the Blues are expected to make a momentous push to land the Juventus defender this summer.

Romelu Lukaku has agreed a season-long loan deal straight back to Inter Milan, leaving Chelsea with one sole option up front in Timo Werner who could be part of a package to land Matthijs de Ligt from Juventus.

Everton are expected to demand a £50m fee for the Brazilian international, and is further up on Chelsea’s list due to his ability to play in the number nine role – which is something other attacking targets such as Allan Saint-Maximin, Ousmane Dembele, and Raphinha would not be able to provide.