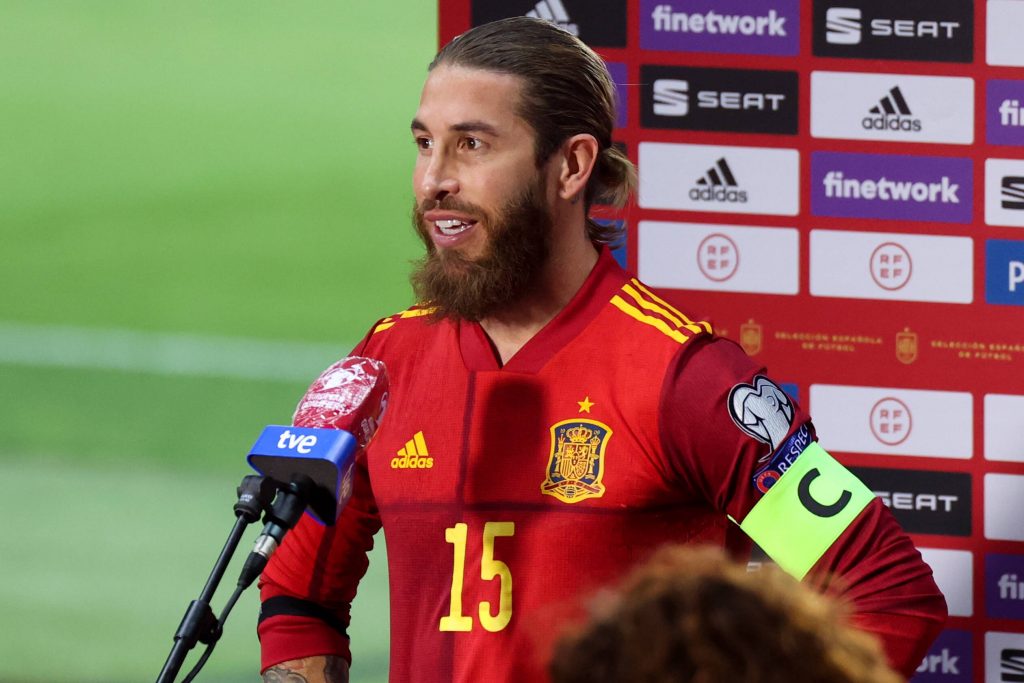 Sergio Ramos is currently a free agent, and Manchester City, Chelsea, Bayern Munich and Paris Saint-Germain are looking to sign the experienced defender.

According to El Chiringuito, Chelsea have made an offer to the former Real Madrid star.

The Blues signed Thiago Silva from Paris Saint-Germain in a similar deal last summer, and the Brazilian proved to be an impressive addition on a free transfer.

Ramos is a world-class player on his day and could be another bargain for the Blues.

Thomas Tuchel guided Chelsea to a Champions League win last season, and the German manager will be hoping to challenge City for the Premier League title next year.

Bringing in quality players like Ramos, who have winning experience, will only help his side close the gap om the defending champions.

Apart from his quality as a defender, Ramos could be quite useful in the opposition box during set-pieces.

The former World Cup winner leads by example, and his leadership qualities would be invaluable for Chelsea’s dressing room.

The 180-cap Spanish international could be the ideal mentor for Reece James and Andreas Christensen.

City, Bayern and PSG have also made their move to sign Ramos, and he is expected to make a decision soon.

Read: Chelsea star looking for a pay rise before signing a new deal.