Chelsea season preview: Will return to the top 4 be a success for fallen Blues? 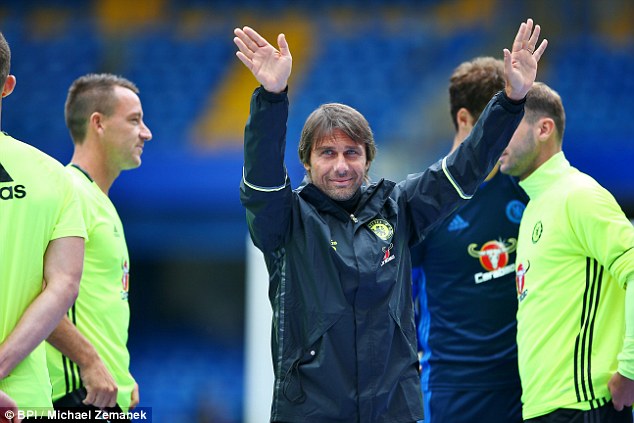 The start of a new season, and it’s unfamiliar surroundings at Chelsea Football Club. In every season in the last decade, the Blues have gone into the Premier League as one of the favourites. This time, however, things are very different.

One thing that surely isn’t new is the presence of a new manager. The arrival of Antonio Conte marked the 10th different boss under the Roman Abramovitch era, and just the nine before him, the Italian is under immense pressure to deliver right away.

A season to forget

After dominating the 2014/15 season and winning the league at a canter, Chelsea were tipped by most as favourites to retain their title the following year. But a combination of factors saw them finish in 10th, the lowest ever finish for a Premier League champion so far. Jose Mourinho was sacked in December, and Guus Hiddink oversaw proceedings until the end of the campaign.

Coming on the back of such a tumultuous year, it is very difficult to say what would be a good season for Chelsea this time. On paper, anything above 10th would be an improvement, but we know that the management will be expecting much much more that.

Apart from the addition of their new manager, Chelsea brought in two major faces in the summer – N’Golo Kante from Leicester City and Michy Batshuayi from Olympique Marseille, spending over 30 million pounds for both. Kante is a fantastic recruit, and will surely solve the Blues’ woes in central midfield that were all too apparent last season. The Frenchman was the lynchpin in Leicester’s title-winning campaign, and the Foxes have already sorely missed him, as their opening day defeat at Hull City showed. 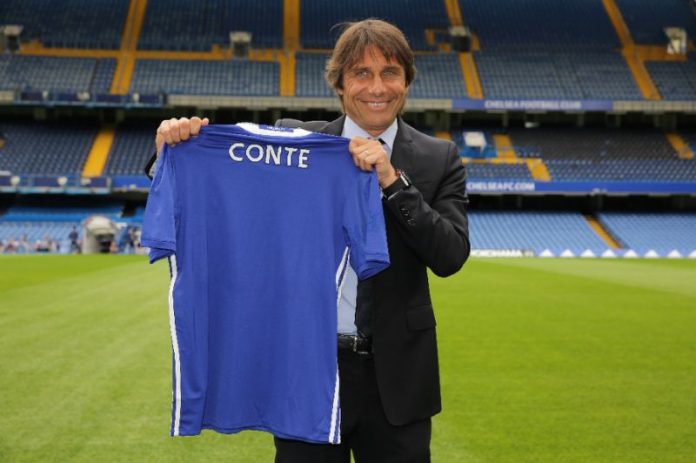 Batshuayi is a fantastic young prospect. Still only 22, the Belgian is known for both his pace and strength up front. With Conte likely to gradually switch to a system that plays two strikers, Batshuayi could become a regular soon and be a important player for the club in the long-term. 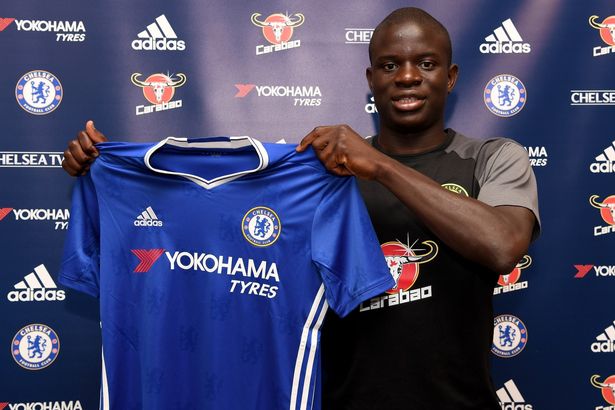 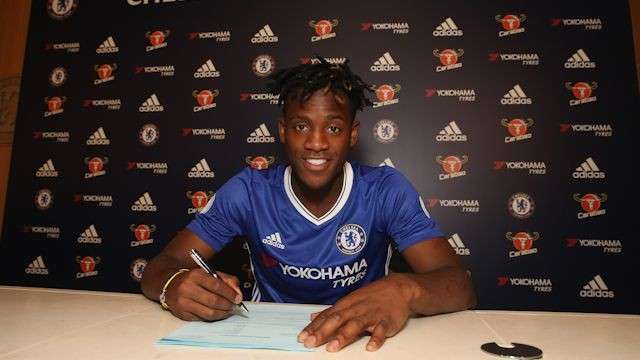 The midfield has become a lot stronger with Kante’s arrival, but Chelsea’s ageing backline is still a big, big problem. I covered this topic in detail only recently, because a small paragraph doesn’t do justice to the gravity of the issue. Branislav Ivanovic, John Terry and Gary Cahill are all set to start against West Ham United on Monday night, and the Hammers’ robust attack could cause them some real problems.

Kurt Zouma will be fit in September, but it absolutely imperative that the club goes out and signs a partner for the Frenchman in the 15 days or so of the transfer window that remains.

Players to look forward to

Chelsea’s biggest shining light is expected to be Eden Hazard. The Belgian had a dreadful season last year, but was in fine form in the last 5 or 6 games. He carried this momentum on into the Euros, and will be expected to be back to the player who was unanimously voted the Premier League Player of the Year two years ago. Under Conte, he may even be given a different role and more license to have a direct impact on the game.

Kante’s arrival will also give a lot more freedom to Cesc Fabregas to look up and pick out those defence-splitting passes. Like Hazard, the Spaniard was extremely underwhelming last season after his midfield partner Nemanja Matic experience a drop in form. With someone to cover for him though, the former Arsenal man is one of the best in the business at picking out some world-class balls for his teammates.

New signings Kante and Batshuayi will, of course, have all eyes on them, and it will also be interesting to see how Diego Costa performs with the latter providing competition for his position.

It will be interesting to see how Chelsea approach the first few games. In what is the most high-profile edition of the Premier League in history, Manchester City and Manchester United are expected to do a lot of the early running under their new managers Pep Guardiola and Jose Mourinho respectively. Conte though, isn’t going to give up without a fight. The Italian won the Serie A with Juventus in his first season in 2011, and the situation now is very similar. Like Juve, Chelsea don’t have the distraction of Champions League football and can focus their attention completely on getting back on track in the league. This is however, the best league in the world, and the addition of further star-power is bound to make it more difficult. Challenging for the title may be a step too far this season, but the Blues should be good enough to get into the top 4 and back into the Champions League.