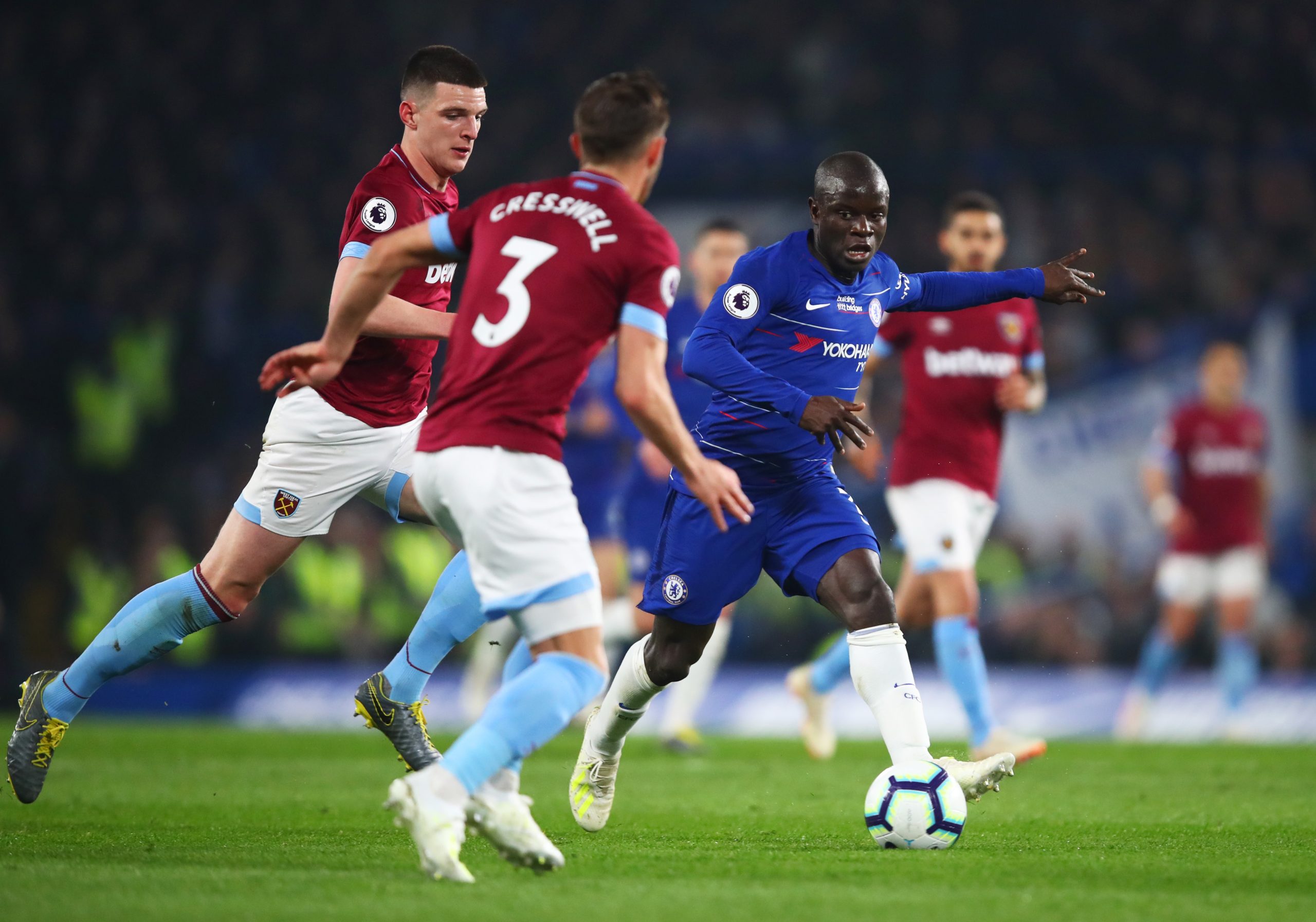 Chelsea are set to continue their massive spending spree this summer with a move for the West Ham United midfielder Declan Rice.

According to Football Insider, the Blues are plotting a massive £70m move for the talented defensive midfielder. The report adds that Chelsea are planning a player plus cash offer for the West Ham star.

Frank Lampard has already signed the likes of Ziyech and Werner and he is closing in on the signings of Havertz, Thiago Silva, Malang Sarr and Ben Chilwell.

It will be interesting to see if they can convince their London rivals to sell Rice in the coming weeks.

The midfielder is likely to be tempted to return to Stamford Bridge this summer. The former Chelsea youngster will believe that he has unfinished business at the club.

Rice is one of England’s most talented young midfielders right now and he could prove to be a sensational long term signing for Frank Lampard’s side.

Kante will be past his peak soon and Chelsea need to bring in a long term replacement for the Frenchman. Declan Rice would be the ideal signing for them.

The West Ham star can play as a centre back as well and his versatility could prove to be a massive bonus for Chelsea next season.

If coached properly, the England international can develop into a world-class player for the Blues.