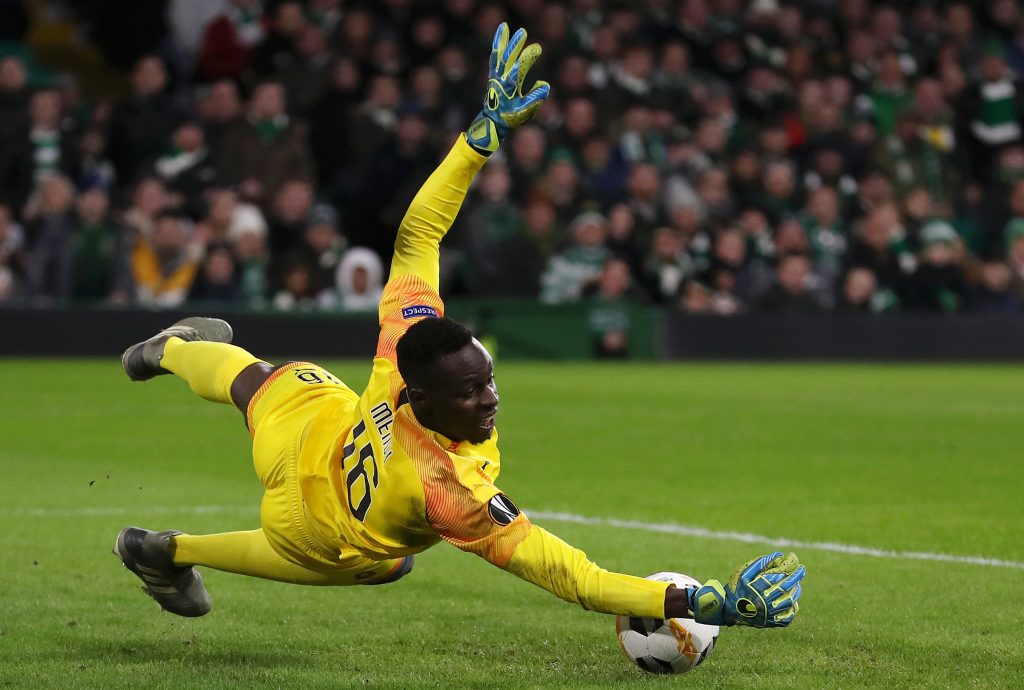 Chelsea have opened talks to sign their Rennes goalkeeper Edouard Mendy this summer.

The Blues need to find an upgrade on Kepa and the 28-year-old could prove to be a solid addition to Frank Lampard’s side.

According to Football Insider, the player is valued at £45 million but Chelsea are willing to offer just £22 million instead.

It will be interesting to see if the Blues can agree on a fee with the French outfit in the coming weeks.

Chelsea have been outstanding in the transfer market so far and they have already signed the likes of Ziyech, Werner, Chilwell and Sarr. The Blues are closing in on the signing of Thiago Silva and Kai Havertz as well.

Kepa has been a major weak link for Chelsea over the past season and the Blues must look to bring in a quality keeper if they want to challenge for the title next season.

Chelsea paid a club-record fee for Kepa, but the Spaniard has been a major disappointment so far.

It will be interesting to see if the Blues can sign Mendy before the Premier League season begins.

The player is likely to be tempted to join a club of Chelsea’s stature but the Premier League side will have to convince his club with a good offer first.