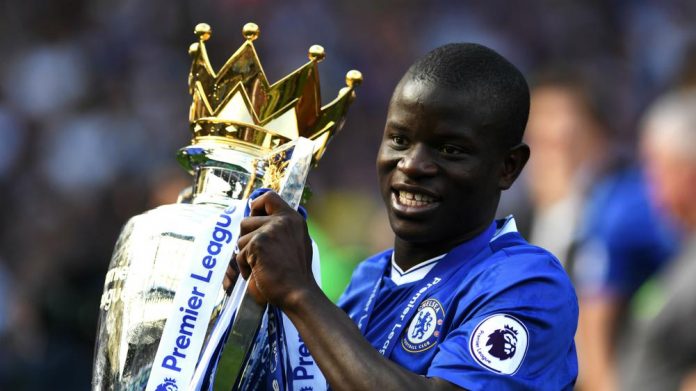 Chelsea are set to be without their key midfielder N’Golo Kante for the trip to Juventus on Wednesday.

According to Goal.com, the 30-year-old midfielder is sidelined with illness and he could miss the weekend clash against Southampton as well.

The midfielder has tested positive for COVID-19.

The French international had a muscle injury earlier on in the season and he has not been able to contribute regularly so far. Kante will be hoping to get over his injury problems in the coming weeks.

The 30-year-old is undoubtedly one of the best midfielders in the world and he was crucial to Chelsea’s Champions League win last season.

The Blues could have certainly used his qualities against a top team like Juventus this week and it remains to be seen whether they can cope without their star midfielder.

Chelsea are coming into this game on the back of a defeat against Manchester City in the Premier League and they will be hoping to bounce back strongly with a positive result here.

The absence of Kante will certainly weaken their midfield. Thomas Tuchel is now left with just two reliable central midfielders in Mateo Kovacic and Jorginho.

The Blues signed Saul Niguez from Atletico Madrid on a loan deal during the summer transfer window but the Spaniard has not been able to showcase his peak form yet.

Saul will need some time to adapt to his new surroundings.

It will be interesting to see if Tuchel is willing to give an opportunity to Ruben Loftus-Cheek in the absence of the World Cup winner.

Regardless, Kante’s defensive qualities and work rate are unparalleled and Chelsea will miss him against the Italian giants.

The Blues picked up a win over Zenit St Petersburg in their Champions League group opener and they will be hoping to pick up another morale-boosting win against the Turin giants this week.