Chelsea in direct contact with Sevilla for Jules Kounde 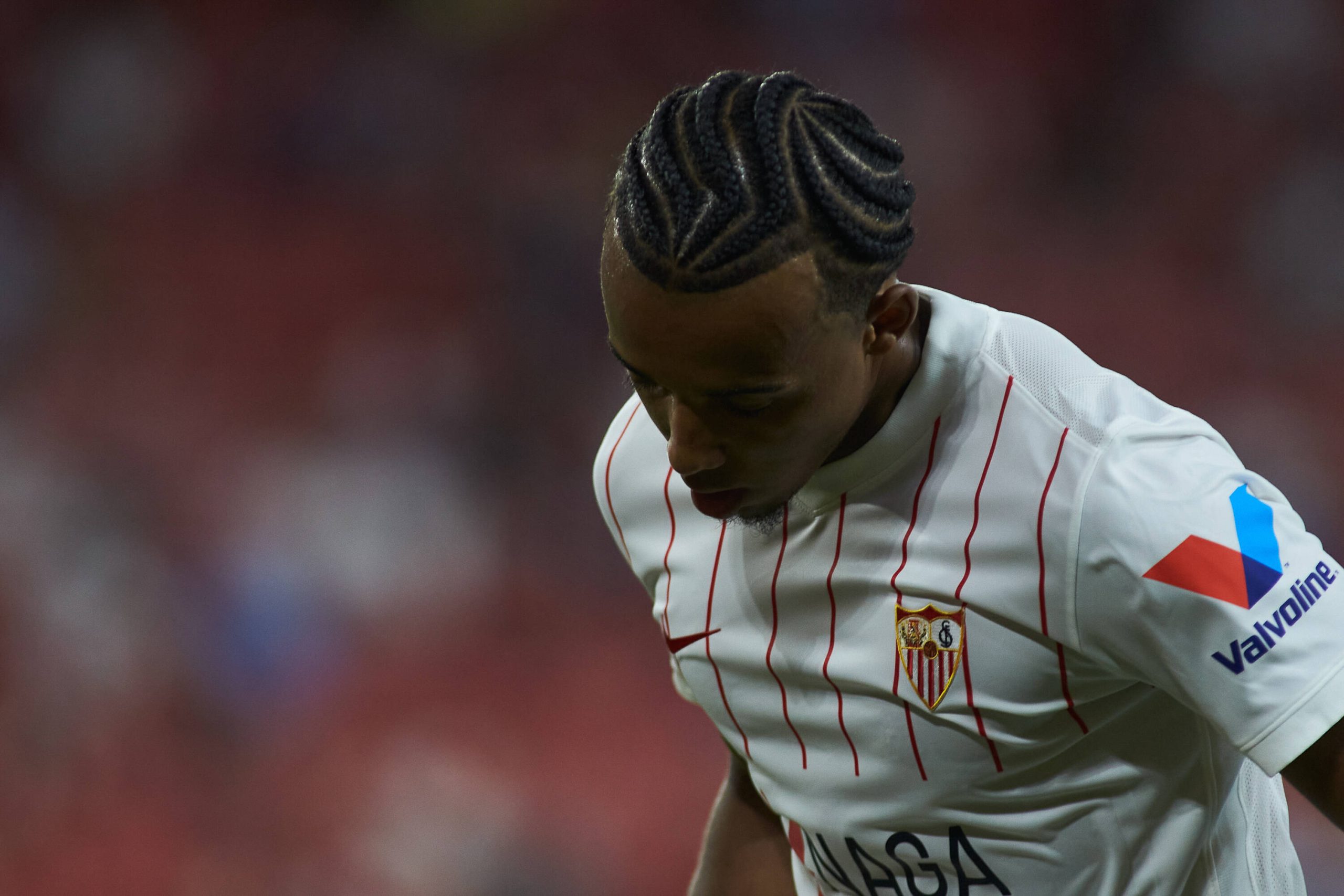 Chelsea are in direct contact with Sevilla as they look to finalise the transfer of Jules Kounde, reputed journalist Fabrizio Romano reports.

The Blues have seen the emergence of Trevoh Chalobah since pre-season, but they are going with their plans of landing an elite centre-back.

Kounde is obviously the prime target for the European champions, and they recently failed with a part-exchange proposal involving Kurt Zouma.

It is now reported that the Blues are in direct talks with Sevilla. A new bid could come soon as the Spanish club won’t sell Kounde close to the deadline.

The deal may still depend on the departure of Kurt Zouma. The centre-back continues to remain on the radar of London counterparts West Ham United.

The Blues have looked assured at the back under manager Thomas Tuchel, but the hierarchy are prepared to back him with another quality central defender.

Kounde is regarded as one of the best young defenders in La Liga. He is a quality ball-playing centre-back and is strong in the air despite being only 1.78m.

It was previously stated that Kounde’s contract has an €80 million buy-out clause. That has reportedly increased to €90m for the final fortnight of the transfer window.

Sevilla could be prepared to accept around €70m plus add-ons. The Blues have the finances to meet the price tag but seem focused on recouping funds first.

They still need to act fast to land his services with just eight days left in the window. Sevilla are unlikely to entertain losing Kounde without finding a suitable replacement.