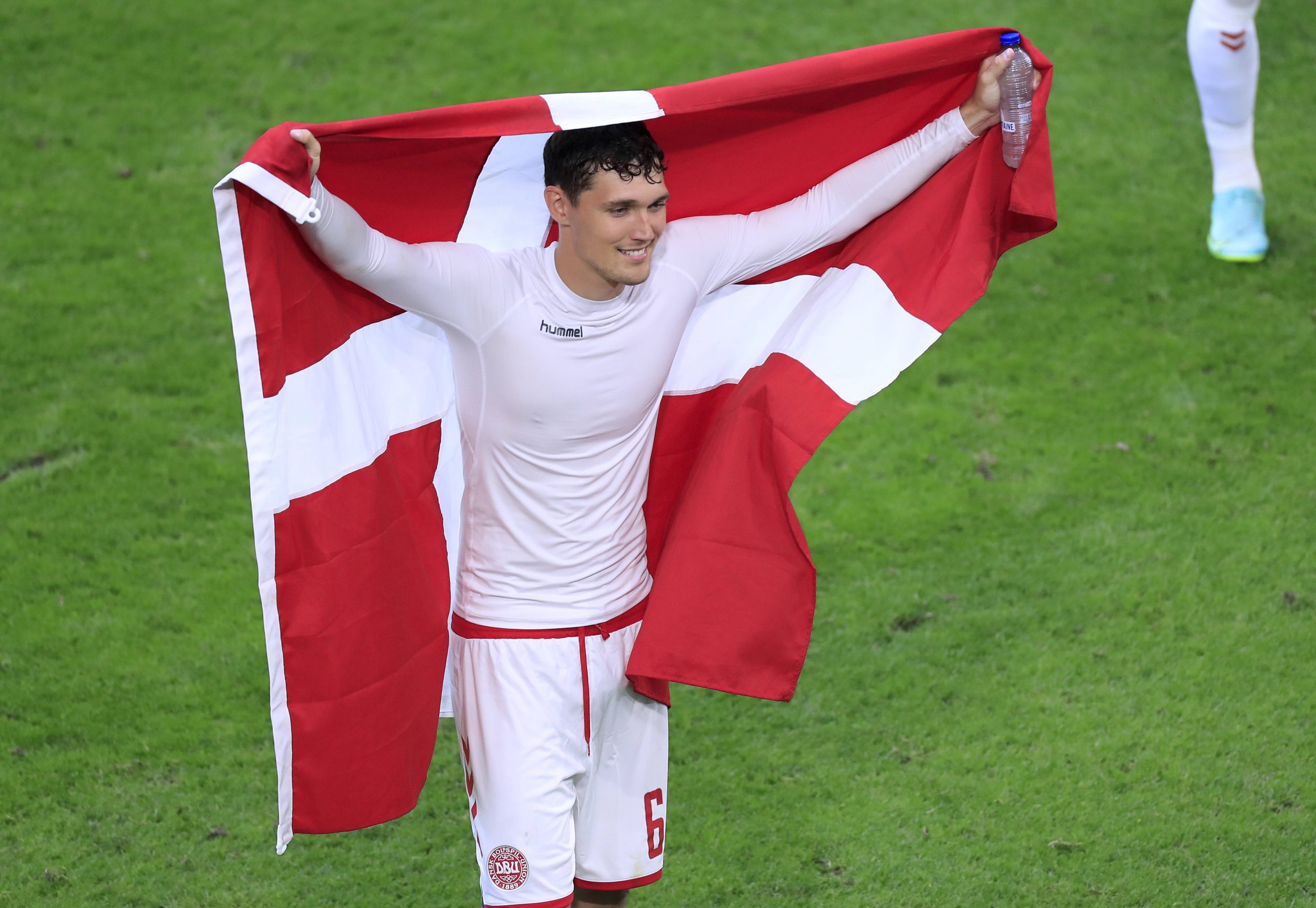 A selection of Chelsea fans hailed the performance of Andreas Christensen during Denmark’s stunning 4-0 win over Wales at Euro 2020.

The Danes progressed to the last eight of the competition with a sublime showing in Amsterdam, where Christensen excelled from his midfield role.

The Blues star initially started on the right side of a back three for Denmark but was shifted to midfield after a dominating 15 minutes for Wales.

The 25-year-old produced a solid display from the centre of the park, doing a brilliant job of man-marking and nullifying the threat of Aaron Ramsey.

He dropped back into defence after the hour mark. Some Blues fans were delighted with his display and believe he could play a similar role at club level.

Andreas Christensen is some player 👏 pic.twitter.com/mqglQLt9Gm

Who needs Declan Rice when Andreas Christensen can play DM

Andreas Christensen is having a quality game for Denmark….. IN MIDFIELD 👀✍

Andreas Christensen is having a master class in midfield this game. Such a talented player man

Thomas Tuchel is exploring the opportunity of playing Andreas Christensen in midfield for next season. #CFC pic.twitter.com/h7d13wVO3J

Christensen has only 12 months remaining on his Blues contract. The club are likely to hand him an improved deal after the European Championships.

Meanwhile, there has been much talk about the Blues’ search for a defensive midfielder with West Ham United’s Declan Rice mentioned as the top target.

Rice, who was once in the Blues academy, could cost more than £70 million. The Blues may be reluctant to spend on him with a striker being the top priority.

Blues boss Thomas Tuchel has been open to experimenting with his players. Reece James was a regular centre-back towards the end of last season.

Christensen could be an option for the German in the holding midfield role, given he has shown good positional awareness playing there for Denmark.

Read: Why Manchester United must move on from Paul Pogba this summer.