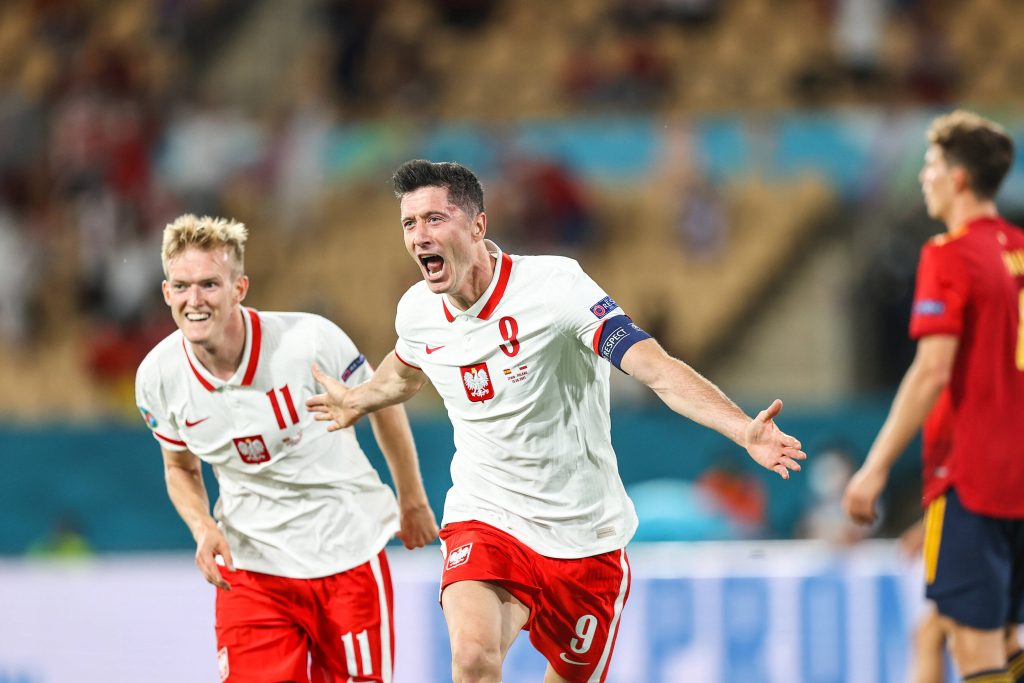 Chelsea have initiated talks with the representative of Bayern Munich star Robert Lewandowski ahead of a possible approach, Sport Bild reports.

The Blues are keen on signing an elite striker this summer after misfiring in front of goal for most of the previous campaign.

Borussia Dortmund’s Erling Braut Haaland has emerged as the top target, but he could cost a staggering £150 million this summer.

The Blues appear unlikely to negotiate a straight-cash deal, and Lewandowski has emerged as the alternative option for the hierarchy.

It was recently reported that they could make a shock £50m bid for Lewandowski. It is now claimed that contact has been made with his agent.

The Blues have made a contract proposal that is ‘interesting’ for the player’s entourage.

Lewandowski had a sensational 2020/21 campaign for Bayern, registering 48 goals from just 40 appearances across all competitions.

41 of those came in the German top-flight as he broke the all-time scoring record held by Gerd Muller for nearly four decades.

Lewandowski is reportedly open to testing himself in the Premier League, but the Blues may find it hard to convince Bayern to sell him.

The German champions don’t have another world-class striker in their ranks, and they are unlikely to sanction his sale for the reported price.

The Poland international has only improved with age. He will be 33 next month, but he continues to remain the best-performing striker in the world.

With two years left on his deal, Bayern don’t necessarily need to sell him. In case contract talks stall, they may wait until next summer to assess his future.

The striker wants assurances that Bayern will continue to improve the squad to compete for the Champions League regularly.

There has not been any significant investment this summer, but the chances of Lewandowski leaving Bayern are slimmer than Haaland’s at this point.

It won’t be surprising if Bayern turn down offers of over £100m for the marksman. He remains hugely pivotal to their plans.