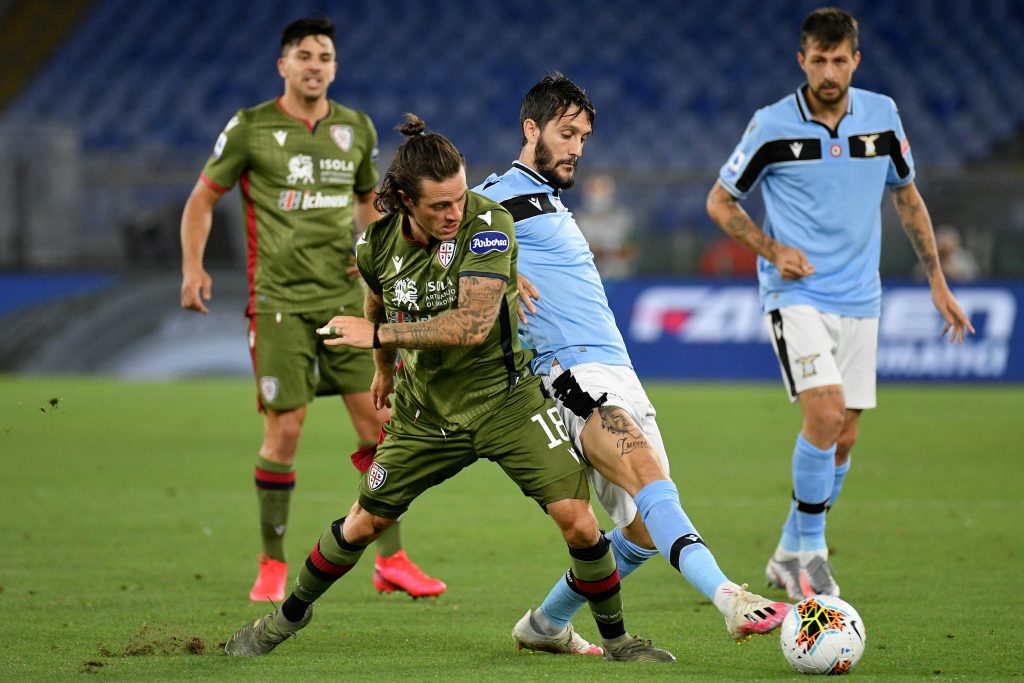 Everton could make a move for the Lazio attacking midfielder Luis Alberto when the transfer window re-opens in January.

The 28-year-old has been in outstanding form for the Italian outfit ever since he joined them and his performances have caught Carlo Ancelotti’s attention.

The Spaniard picked up six goals and 15 assists in the Serie A last season and he produced ten man-of-the-match displays. It is hardly a surprise that Everton are keen on signing him.

The former Liverpool midfielder is a traditional number ten who will add creativity and technique in the final third for Carlo Ancelotti’s side. He is an excellent set-piece taker as well.

That said, the Toffees decided to sign James Rodriguez from Real Madrid during the summer transfer window and he has been quite impressive for them so far.

It will be interesting to see how Ancelotti accommodates both players in his starting lineup if he manages to land the 28-year-old Spaniard in January. Rodriguez can play in the wide areas but that would limit his impact and the Colombian might not be keen on the idea.

According to Radio Radio Lo Sport, Carlo Ancelotti has asked the Premier League side to begin talks with Lazio regarding a potential move.

Luis Alberto has a previous history of playing in English football with Liverpool. He made nine Premier League appearances with the Reds but he left the club without starting a single game for them. That was a few years ago though, with Alberto recently admitting that he did not make the effort necessary to succeed at that level when he was at Liverpool. The midfielder is in the peak of his career right now and he might want to prove his quality in the Premier League if an opportunity comes his way.

A move to Everton wouldn’t be a bad option for him. However, the transfer seems unlikely midway through the season. Lazio will not want to weaken their side by selling a key player, especially during a season when they are playing in the Champions League and only six points behind leaders AC Milan in the Serie A table.

It’s quite likely that Lazio will keep Alberto until the end of the current season and then it will depend on how well the club has done plus what substantial offers are on the table.