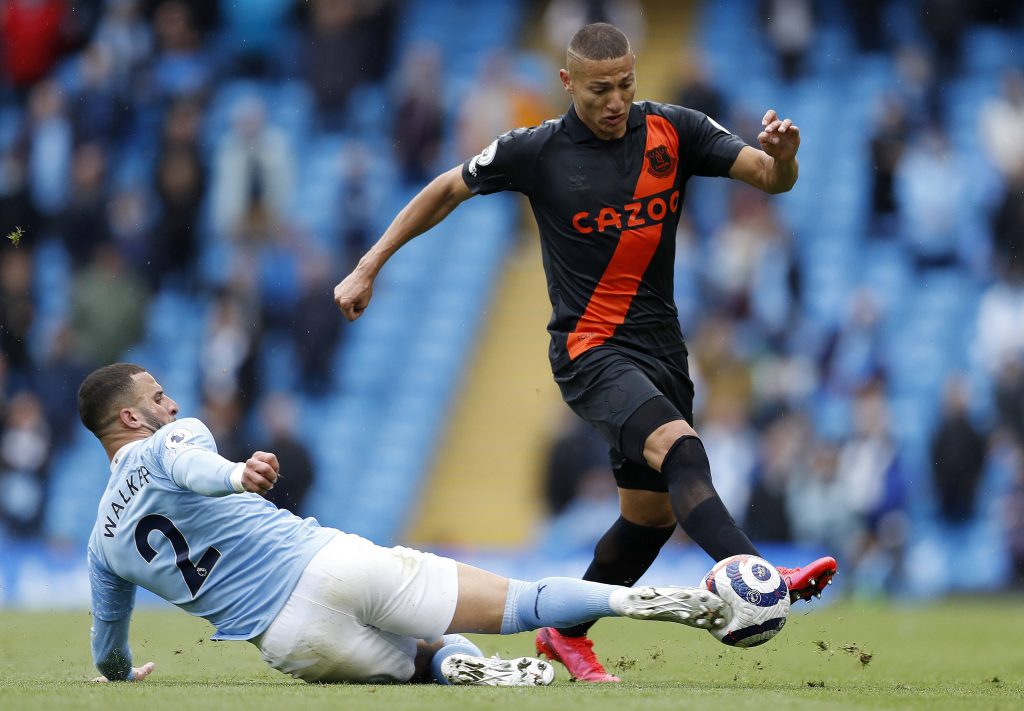 The legendary Italian recently left the managerial role at the Toffees to become the head coach of Los Blancos for a second time.

The Madrid giants are likely to make plenty of squad changes this summer, and Ancelotti appears keen on a reunion with Richarlison.

Ancelotti believes the Brazil international has the qualities to play for Los Blancos.

The Toffees reportedly need to balance their financial books, and they are likely to offload players before pursuing new signings this summer.

The club are not actively looking into Richarlison’s exit but would listen to offers if the attacker pushes for a move away elsewhere.

When Ancelotti’s return to Madrid was announced, the first name to be linked was James Rodriguez, who has followed him everywhere.

The Colombian played under the Italian at Madrid and Bayern Munich, and they were reunited last summer as he switched to Goodison Park.

It now appears that Ancelotti has found a new favourite in Richarlison, who has a good scoring record for a winger with a goal every three games.

The Brazilian has netted at least 13 goals in each of his three seasons with the Toffees, but his league form was disappointing last term.

He managed just seven goals over the course of the season, and four of them came in a cluster between February and March.

Everton rejected a stunning £85 million bid from Barcelona for Richarlison in January 2020, just over a month after Ancelotti was appointed.

They are unlikely to receive a similar bid with the financial impact of COVID-19. He is valued at £54m by Transfermarkt, which could be a suitable price tag.

Read: Tottenham and Everton must target Antonio Conte this summer.