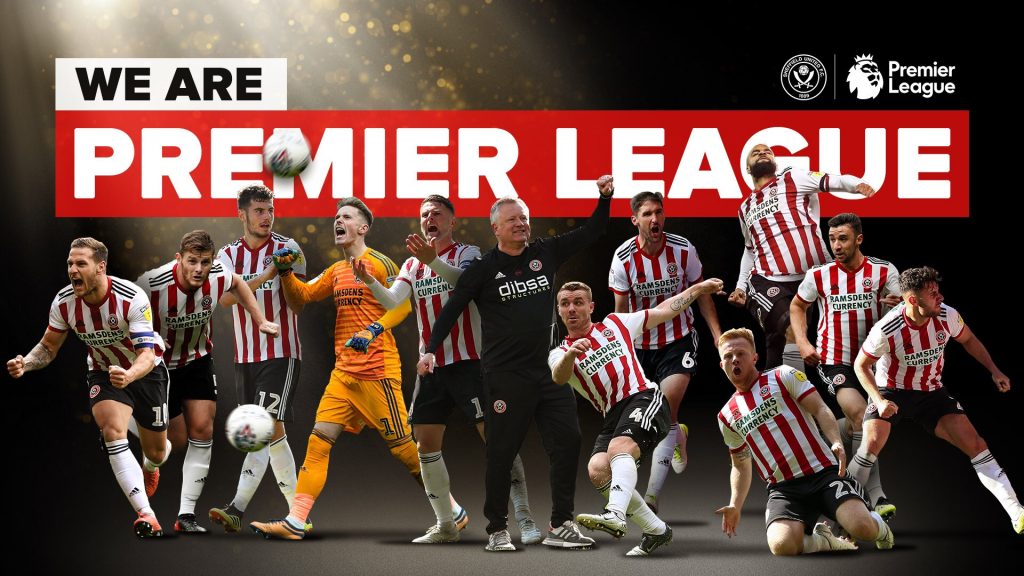 The likes of Wolves and Arsenal find themselves behind Sheffield United in the Premier League standings, with the Blades 2-0 win over Aston Villa on Saturday meaning that they have now lost just one of their last 10 top-flight matches. Manager Chris Wilder has been rightly praised for leading Sheffield United to a fine start to life back in the Premier League, so can the Blades maintain their impressive form for the entire campaign?

Having gained promotion back to the Premier League after finishing second in the Championship last season, Sheffield United have already made a far superior start to fellow newcomers Norwich City and Aston Villa, with the Blades currently finding themselves level on points with Ole Gunnar Solskjaer’s Manchester United. An analysis of betting apps shows their season is already a great success, with fixtures against Manchester City and Arsenal at the start of 2020 likely to test their resolve to the maximum.

The Blades spent six seasons in League One between 2011-2017, before achieving promotion back to the Premier League after just two seasons in the Championship. United had the best defensive record in the Championship last season, conceding just 41 goals in 46 matches, and they have picked up where they left off this time around too. Wilder’s men have conceded just 16 goals in the top-flight to date, meaning that only Liverpool and Leicester City have a better record than them.

Having been relegated back to the Championship immediately during their last season in the top-flight, Sheffield United will be aiming to become one of the best promoted teams in history, with a place in the top half come the end of the season seemingly not being beyond them. The likes of Jack O’Connell and John Egan have impressed defensively in particular, while John Fleck and John Lundstram have shone too. Many of the players in the Sheffield United squad have featured mainly in the lower leagues in the past, making their achievements over recent months all the more impressive.

Fixtures against Brighton & Hove Albion and Watford before Christmas represent good chances for United to add to their points tally, with Wilder & Co having lost just four times in the Premier League so far this season, the same number as reining champions Manchester City. There is talk that Wilder could soon be linked with managerial positions at larger clubs, with the 52-year-old having taken charge at the likes of Oxford United and Northampton Town, before arriving at Bramall Lane in 2016.