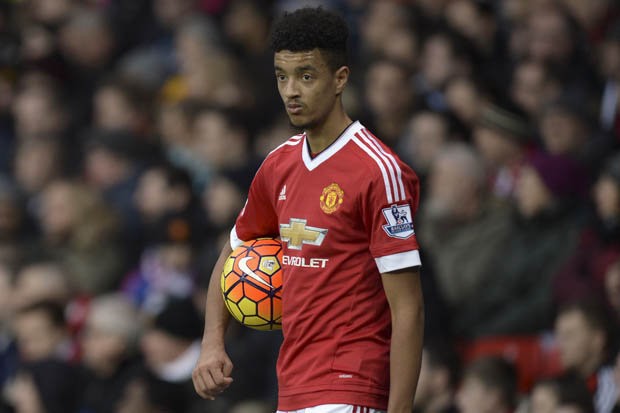 The highly talented left back broke into the first team scene under Louis Van Gaal and has impressed since then. The player’s current contract expires in the end of June and according to recent reports, he is close to extending it.

The Manchester United academy graduate will be offered improved terms.

Borthwick-Jackson has made 14 appearances for the club already and managed to make his mark on the first team thanks to Luke Shaw’s season ending injury.

The player will now need to work harder than ever to force himself into the plans of his new manager Jose Mourinho. The Portuguese isn’t exactly the type to nurture young talents and Borthwick-Jackson will have to develop and quick if he wants to succeed under the former Chelsea manager.

Manchester United have already agreed a deal with Marcus Rashford and the fans will be delighted to see the club actively tying down their best talents to long term contracts.