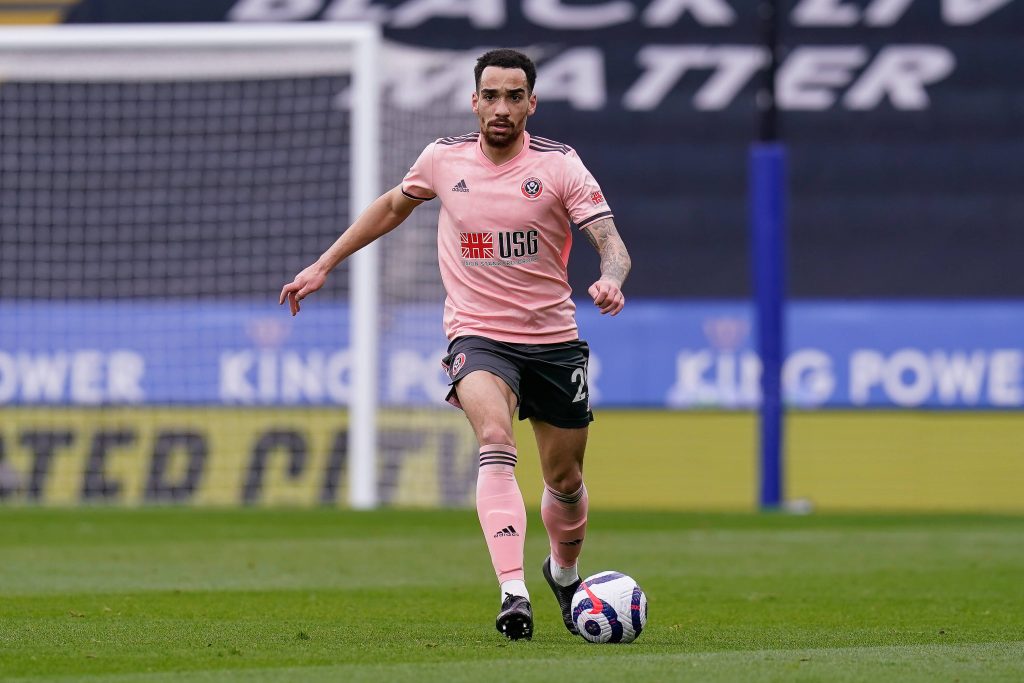 Burnley, Fulham and Swansea City are among the clubs looking to sign Sheffield United defender Kean Bryan when his contract expires this summer, Football Insider claims.

The 24-year-old has been a regular for the Blades during the back end of the current season, featuring in eight of the previous 12 league games.

11 of those outings have come at centre-back, with the other from the left wing-back role from where he scored the winner in the shock 2-1 victory at Manchester United.

Earlier last month, Kean stated his ambition to stay with the Blades despite their imminent relegation, but the club have yet to renew his contract which expires in June.

It is now reported that Burnley, Fulham and Championship play-off hopefuls Swansea are in the running to sign the Manchester-born player on a free transfer.

Burnley have worked on small budgets over the years, and it could be more of the same this summer regardless of their league status.

They appear safe from the drop with a seven-point advantage, and Bryan could be considered a possible back-up option behind Ben Mee and James Tarkowski.

Of course, there is a possibility of Tarkowski heading for the exit door. Bryan has impressed with his aerial prowess and tackling and may fit right into Sean Dyche’s plans.

Fulham have improved their defensive showing as the season has progressed, but the lack of concentration was on full display in the late 3-1 loss at Aston Villa.

They appear to be in the running for Bryan’s services, but the Clarets may have the advantage as they look the likelier side to stay in the top-flight.

Swansea are right in the Premier League promotion mix, but they have suffered a major setback with four losses on the trot.

Kean may ideally want to stay in the top-flight next season if the Blades decide against handing him an extension.