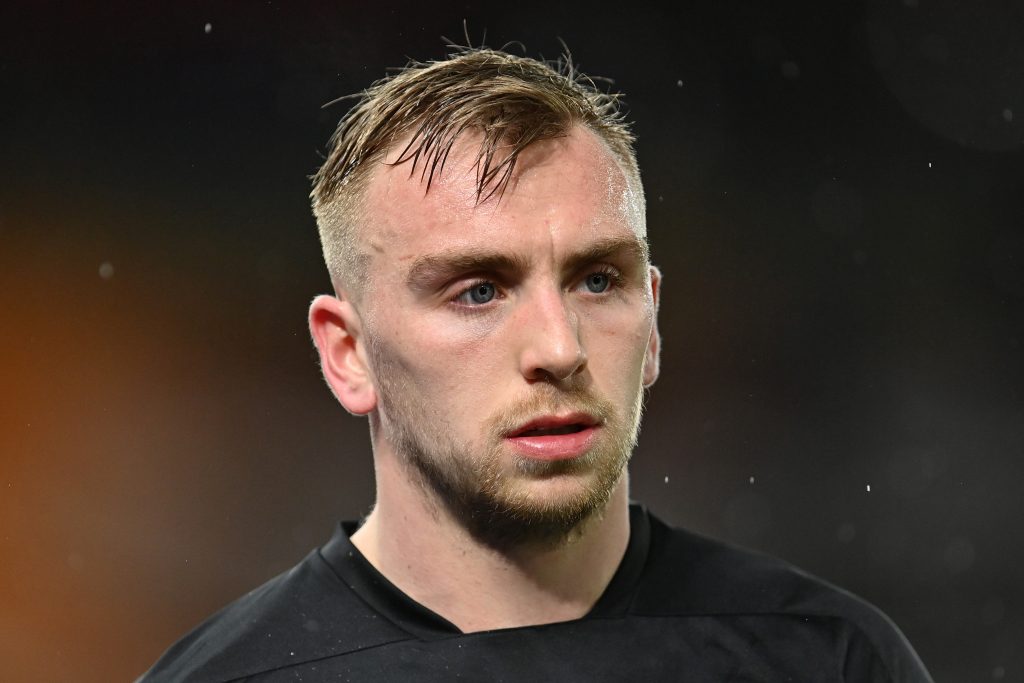 The Hammers have won 12 and drawn six of their 24 matches to force their way into the upper reaches of the Premier League.

Ahead of their home game against Tottenham Hotspur on Sunday, Bowen told talkSPORT that the players are confident that they keep themselves in the mix.

“We know what the manager wants – we have all bought into his philosophy of wanting European football,” he said.

“Don’t get me wrong, there is a lot of football still to be played from now until the end of the season, but if we can keep winning games and going under the radar a bit then it is probably kind of good for us.

“People probably don’t expect us to be up and around it, so to keep winning each week and keep sniffing around the top six, top five areas is great for us.

“I think the manager said the other day, when it gets to single digits in games, we will start to be looking more and more towards those European places.

“But right now, it is about winning as many games as we can and keep the performance levels high.”

West Ham have done well this season, but they face a tough task to hang on to a European place.

Their run-in looks tricky, with games against Spurs, Manchester City, Manchester United, Leicester City and Chelsea amongst the most difficult.

With Leeds United, Arsenal, Wolverhampton Wanderers, Everton and Southampton also on the agenda, the Hammers will have their work cut out over the next few months.

Finishing in the top half of the table shouldn’t be beyond West Ham, but qualifying for Europe may prove to be a bridge too far.