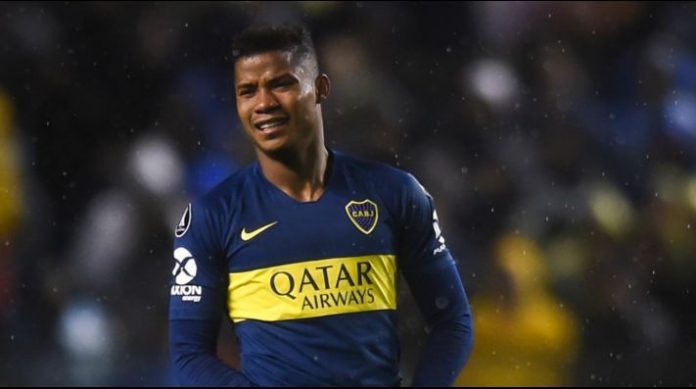 Everton have been recently linked with a move for Boca Juniors midfielder Wilmar Barrios in the January transfer window.

Boca have lost Lisandro Magallan to Ajax, and could lose Barrios this month. In fact, according to Fox Sports, they have moved quickly to find a replacement for the Colombian even before he has left the club.

The report claims that Boca have launched a bid for Cruz Azul midfielder Ivan Marcone and are hoping to bring him at the club.

The 28-year-old midfielder left Lanus for the Mexican side last summer, but Boca are hoping to sign him. The report adds that should Boca sign Marcone it may clear the path for Barrios to join the Merseyside club in January.

AS Argentina reported earlier this week that Everton are looking to make a move for the 25-year-old this month. The Toffees made contact with Boca Juniors last year and they are hoping to lure him to Goodison Park, with the player willing to make the switch.

The highly rated Colombian has 17 caps for his country, and would be a good addition to the squad. He could add steel to Marco Silva’s midfield, and would be available at a decent price.