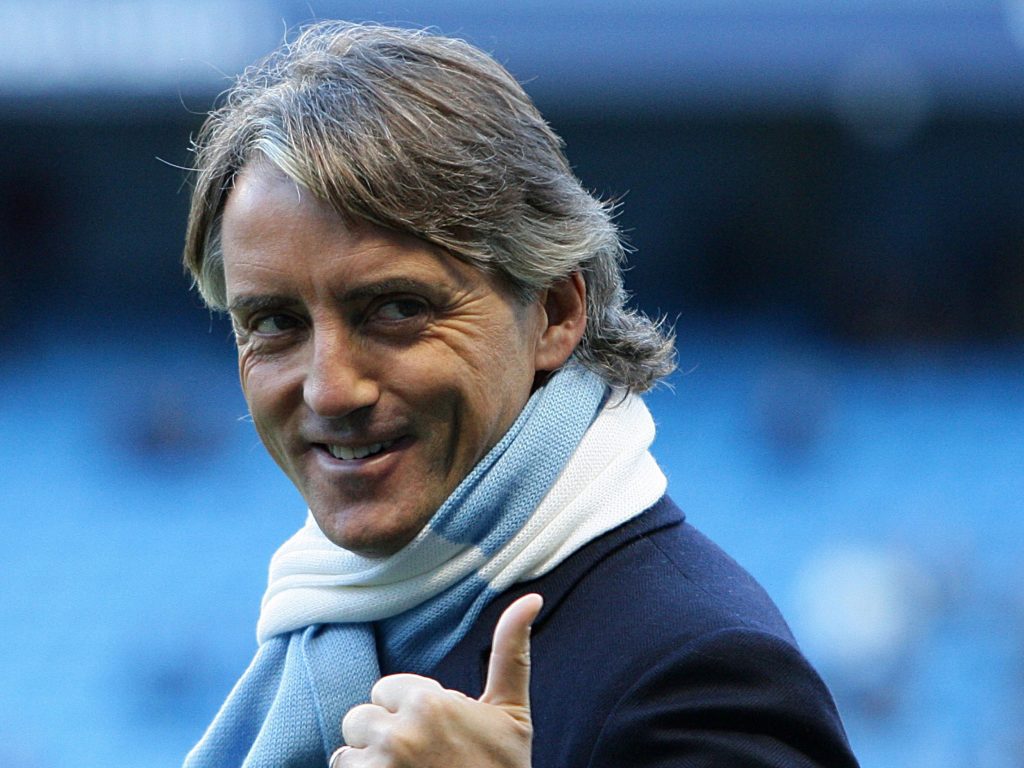 A fantastic last day of the season capped off one of the most memorable Premier League seasons in the recent memory. 2011/12 has had it all; a topsy-turvy title race that literally went down to the wire, a bitter battle for the top four, heroics in the Champions League and a breathtaking relegation battle. Now that the dust has settled, here are the top five winners of 2011/12.

An incredible title race has been consisted of champions and perennial favourites Manchester United being confronted by cross-town rivals Manchester City, with the noisy neighbours claiming victory on a captivating last day. The Etihad Stadium outfit looks almost unstoppable at the start of the season, with Sir Alex Ferguson’s men struggling to keep up at times, before the Red Devils recaptured the advantage and found themselves eight points clear at the summit. After a derby victory for City, the battle went down to the last day, with two goals in stoppage time by Edin Dzeko and Sergio Aguero against QPR unbelievably giving the Citizens their first top-flight title since 1968.

Ferguson is usually the king of managerial mindgames, but on this occasion the imperious Italian has seemingly got into the United players’ thoughts, and City provide worthy winners of the 2011/12 Premier League.

Alan Pardew and his Newcastle team

Despite missing out on the top four with a last-day defeat by Everton, Newcastle have been exceptional under Alan Pardew this season, and have defied the odds to be in the race for Champions League qualification. The likes of Cheik Tiote, Demba Ba and Yohan Cabaye have proved to be astute signings, whilst the January acquisition of Papiss Cisse has resulted in a new number nine hero for the Tyneside club.

Pardew and his side must be given credit for finishing above the likes of Chelsea and Liverpool this season and providing some exceptional football at times.

Norwich, Swansea and QPR faced an uphill battle to stay in the Premier League this season, and many prophesised a speedy return to the Championship for the trio. However, all three sides have proved that they are good enough to cut it in the top-tier, and will look to push on next term. Swansea have been one of the teams of the season, and an 11th place finish, with a stylish brand of football to boot, is an exceptional achievement. Norwich, led by talisman Grant Holt, were not far behind in 12th and also claimed some scalps this term.

Meanwhile, although QPR escaped the drop on the last day, the Loftus Road club have beaten Arsenal, Tottenham, Chelsea and Liverpool to show their worth. All three will provide motivation to Southampton, Reading and either West Ham or Blackpool for next season.

With Fabio Capello’s decision to walk away from the England manager’s post, a media frenzy has brewed over who the man to lead the Three Lions to Euro 2012 would be. With Tottenham boss Harry Redknapp the frontrunner and favourite, the press had us believing that it would be a matter of when and not if the White Hart Lane supremo took charge.

However, Roy Hodgson’s excellent achievement of lifting West Brom to 10th in the table has been recognised, and the Hawthorns man will now lead England to Ukraine and Poland.

Football has been a massive winner this term, as the 2011/12 Premier League season has been the most competitive, spell-bounding and enthralling campaign for many a year. Whether it was the race for the title, five teams slugging it out to stay in the division, the heroics of the new boys or the quality of the sides in the top six, 2011/12 will take some beating next season.