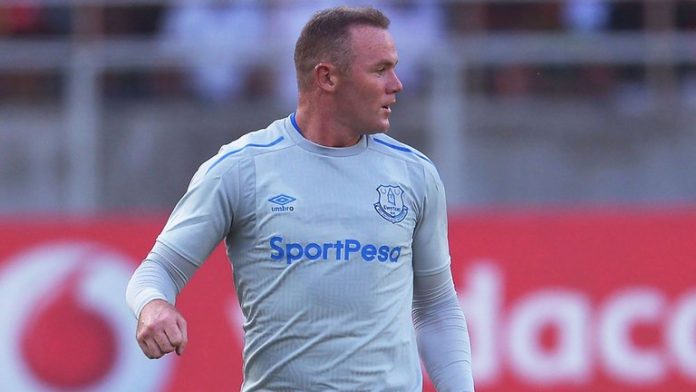 Wayne Rooney has come in for criticism after Everton’s poor start to the season, while Tottenham star Dele Alli has also received plenty of stick for his recent performances.

The former England boss thinks too many fans are quick to pile pressure on players when they don’t reach their usual high levels.

“It’s an epidemic in our country that we unfortunately turn against these great talents – at the moment, (Harry) Kane and (Dele) Alli get a lot of praise, but as soon as their form drops, people will turn against them,” he told Paddy Power.

“It’s happening to Wayne Rooney now that he is moving into the later stages of his career, and isn’t as good as he used to be.

“But he still has a huge amount to offer in his experience and as a footballer at Everton. Because the club are struggling, people are associating that with Rooney.

“But I think he’s started well there – he’s scored a few goals, and he’s contributed while on the pitch. It’s unfair on him.”

Everton have won just twice in the Premier League this season, despite splashing out around £150 million during the transfer window.

The likes of Rooney, Gylfi Sigurdsson and Davy Klaassen have struggled to make their mark at Goodison Park, but Allardyce says the club’s failure to adequately replace striker Romelu Lukaku is at the heart of their problems.

“At the moment, Everton as a team are not performing to the level that’s expected yet but there’s been so many changes there, with all the new signings, that it’s caused disruption.

“If you look at their plight, having lost Lukaku, everyone looked at the money and thought it was fantastic, but the fact of the matter is that you’re going back into the same market to replace that player.

“And they’re suffering badly as a result, while United have become a greater force as a result of signing him.”