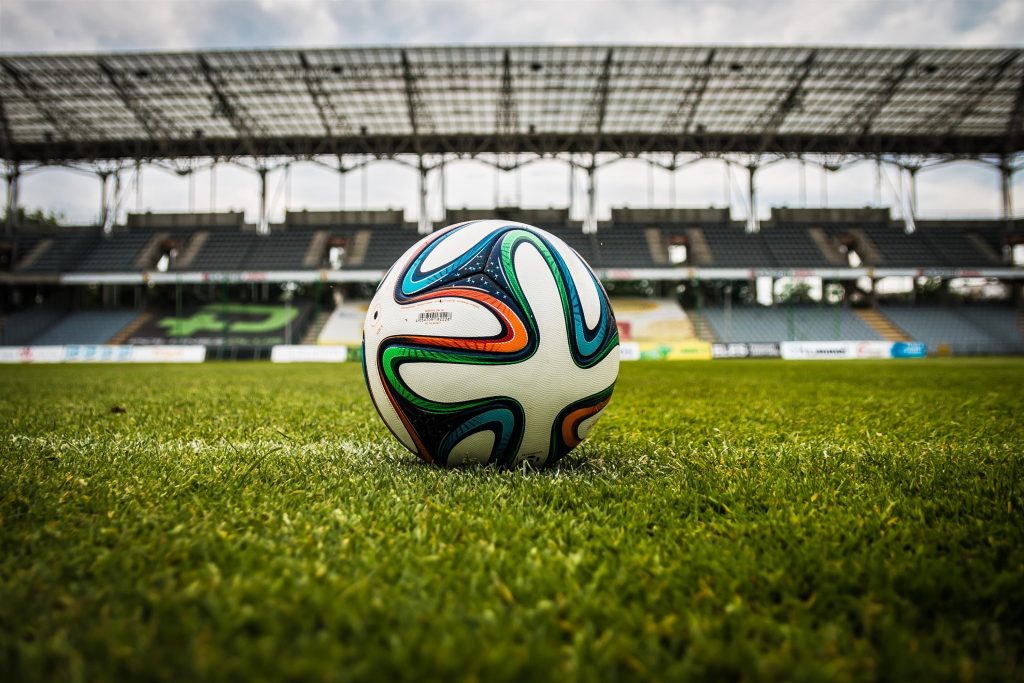 The Premier League season 2020-21 was one of the most exciting seasons in the past decade.

Most teams in England brought their game to a whole new level. Manchester United managed to get to the Europa League final, where they lost the game in an epic penalty battle.

Naturally, some of the players in the league have shown more skill and value on the field than others.

The five best players of the season worked very hard to carry their teams and help them win more games.

Stay with us, and we’ll tell you which players made the most significant contribution to their teams during the 2020-21 season.

Kante proved to be one of Chelsea’s best assets as his incredible intelligence, speed and agility often surprised opponents on the field.

He can switch positions and navigate the entire field in seconds, making him a dangerous opponent at both ends of the pitch.

Kante’s stats this season are so impressive that even the league’s best players can’t believe it.

Not only is he willing to work for every possession, but Kante also loves to share the ball with the rest of the team.

Compared to his predecessors at Chelsea, Kante’s performances brought a huge improvement to the entire team.

Allan Saint-Maximin turned out to be one of the best players Newcastle United have ever signed.

He joined the team two years ago, and it looks like the team’s management made an excellent choice.

Instead of needing years of training and extra work, the 24-year-old proved that he has more skill and intelligence than anyone previously thought.

It took only a few matches for the winger to become the crowd’s favourite player. He gets fans jumping out of their seats every time he has the ball, with his fantastic dribbling skills causing panic amongst defenders.

Even though he experienced a rough battle with the coronavirus in December 2020, he pushed the team to new highs. We are likely to see this young player become a legend in the next few seasons.

Kevin De Bruyne is one of those players that doesn’t need much introduction. Manchester City’s playmaker has displayed the highest level of skill through the 2020-21 season.

His incredible consistency and the ability to find open players in high traffic have helped his team reach the top position in the league, with a big gap to the second team.

Watching De Bruyne play is really like watching an artist create his masterpiece. His incredible precision and amazing passing ability are something you don’t see every day.

No wonder the club were willing to increase his contract by another 30% for a four-year deal. When you’ve got such a talented and powerful player in your squad, you don’t want to lose him.

West Ham signed a £19 million transfer fee to get Tomas Soucek to the team from Slavia Prague at the end of the 2019/20 season.

It turned out that Soucek has more to offer than the team management previously thought.

During his first full season in West Ham, Soucek immediately proved that he’s got what it takes to battle the biggest teams in the league.

Not only is he intelligent enough to cut out attacks and find open space, but his incredible stamina allows him to stay on top of the game throughout the entire match.

When he scores, it’s usually the most important goal of the match. As a result, he helped West Ham gain more than 20 points in just one season.

Catch these players on the field from anywhere in the world

If you’re a football fan and want to see these incredible players in action, you might have difficulty finding a live stream in some parts of the world.

Football matches sell streaming rights to the biggest media companies globally, so if you don’t have access to their program, all you can do is watch post-game highlights on YouTube.

However, by installing tools like Atlas VPN on your device, you will be able to work around geo-blocks and find a stream that allows you to watch all games live.

It takes only a few minutes to set things up, after which you can watch your favourite teams live, no matter where you are.

It’s obvious that the 2020/21 Premier League season was one of the most exciting campaigns in the past decade.

While Manchester City are far in front of the rest of the teams, things are very interesting in the middle of the table.