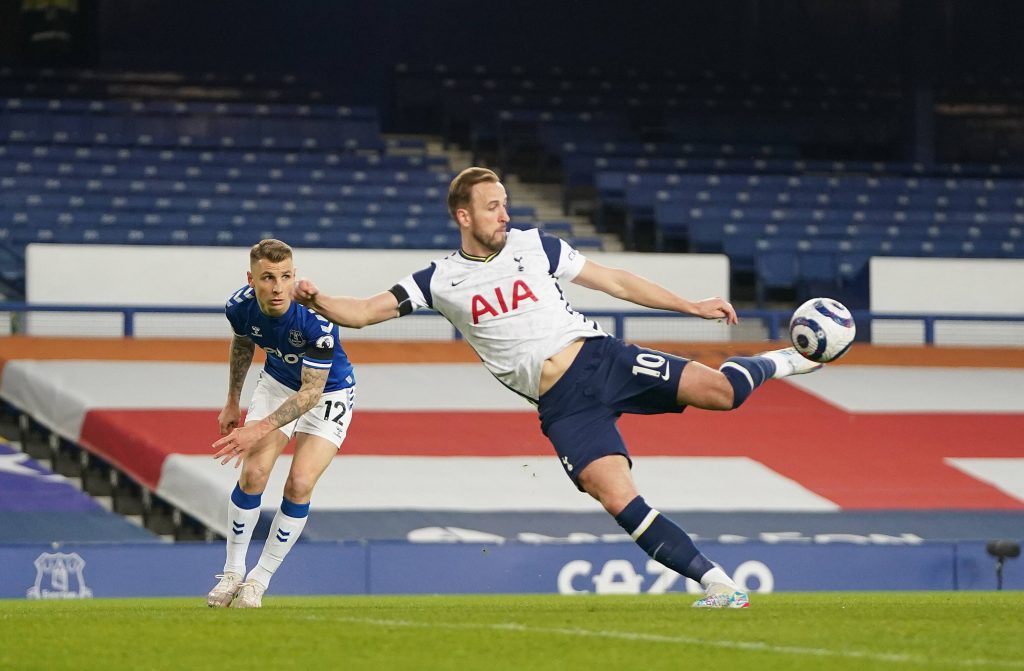 Former Tottenham and Manchester United striker Dimitar Berbatov believes that Harry Kane is contemplating his future in London due to a lack of trophies.

Despite establishing himself as one of the most prolific frontmen of his generation, the 27-year-old has yet to lift a single piece of silverware to back his individual brilliance.

Kane’s barren run could come to a halt on Sunday in the Carabao Cup final against Manchester City.

It is still uncertain whether the England skipper will be fit to face Pep Guardiola’s side at Wembley Stadium after picking up an ankle injury last week.

Even if he was to miss out on the cup final, the outcome of the Wembley showdown is likely to have a massive influence on the striker’s future.

Berbatov was the last player to swap Tottenham for United, with the Bulgarian departing the capital for Old Trafford in 2008.

The 40-year-old drew a comparison between his move and Kane’s current situation, saying that his hunger for success was crucial for his decision to switch allegiances.

Berbatov scored in the League Cup final against Chelsea in his final season at Tottenham, helping them win their last trophy.

Despite being crowned the cup winner, he found the prospect of playing at United more suitable to his title-winning appetite.

The former Red Devils striker believes Kane could follow in his footsteps this summer, especially if Ryan Mason’s men falter on Sunday.

“In the case of Harry Kane, if Spurs win that cup final, again they will be faced with major problems,” he told The Telegraph.

“But, unlike me, he is English. He is a Spurs legend, in my opinion, England legend, captain.

“So, hopefully, if they win that trophy, that can be a major step to winning more and not wait another 10 or 13 years for something else because by that time has passed, Harry Kane’s career will be over.

“For me, personally, I think, Harry Kane, what a great player, the best striker in the world, what did he win in his career? Zero.

“That would be a shame if it does not change, and that is why I hope if Spurs win that trophy, it is going to be a major step towards winning stuff, but it’s not easy.”

United have been heavily linked with a move for Kane in the past few transfer windows and may step up their interest this summer.

Daniel Levy has successfully scared off the Englishman’s suitors to date, but Tottenham’s trophy-drought could leave him powerless in the summer.