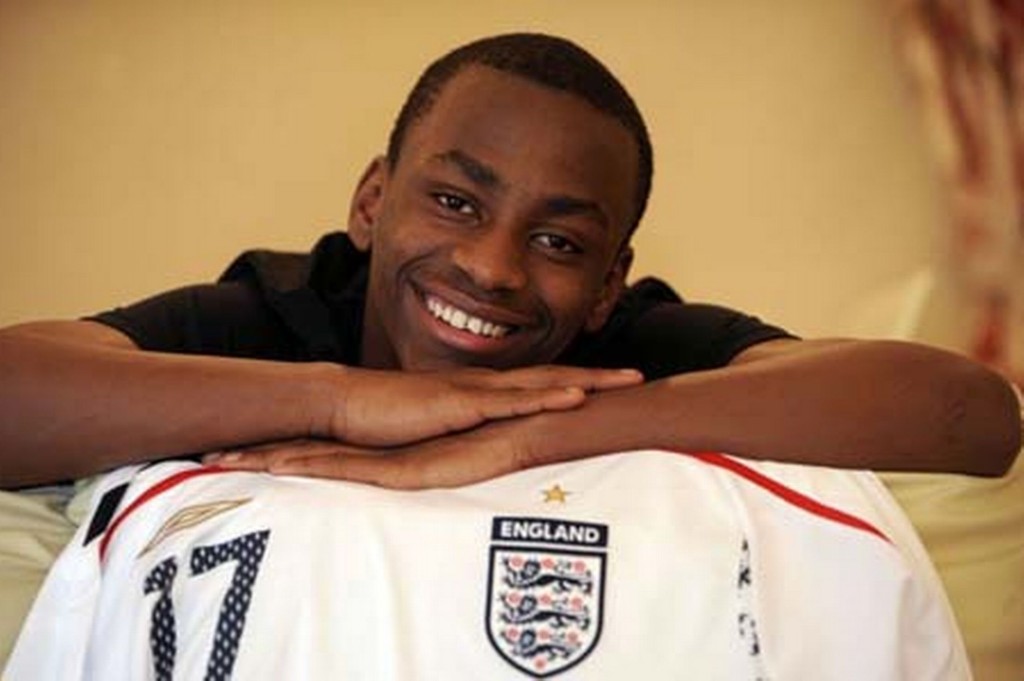 Saido Berahino is the young England U21 striker with the Brazilian sounding name, but the twenty year old is no product of the Copacabana. He was born in Burundi, fleeing fled the war-torn country with his family at just ten years old, before being granted political asylum in Britain, and settling in the Newtown district of Birmingham. Now, he is the toast of new manager Gareth Southgate’s U21 side having scored a goal in each of his first two games for the team. Although his name may be unfamiliar to many, at national level, he has been a consistent performer at a number of Under-Age levels , always displaying that priceless ability to score goals. At Under 16, he scored three goals in four games, notched another six in twelve games for the Under 17 team, then two in two for the Under 18 side, before adding another three in eleven games at under 19.

Berahino was secured by West Bromwich Albion in 2004 as a ten year-old, and recruited into their Centre of Excellence. Since that time, he has been developed by the club through a series of loan spells at lower division clubs. Taking in stops at Northampton Town, Brentford and Peterborough United, he scored a dozen goals in just over thirty games. He made his debut – and so far only – senior appearance just over twelve months ago in a Capital One Cup game against Yeovil Town as a substitute. After the loss of Chelsea loanee, Romelu Lukaku from the Hawthorns, and the perhaps less-lamented Peter Odemwingie, the club have recruited a number f players to supplemented Shane Long as the squad’s strike force. Stephfane Sessegnon was signed from Sunderland, and Victor Anichebe joined from Everton, together with a short term deal for veteran Nicolas Anelka. The longer term solution to the Baggies’ striker issue though may lie much closer to home.

With his continuing success for the national teams, it seems unlikely that Berahino will spend the season locked in the Albion’s reserve team. It may be that manager Steve Clarke feels that a further loan period, perhaps at a Championship team would benefit the development of the player, and as the loan option becomes available, it would be no surprise if this happens. Conversely, he may decide that the time is right to introduce the player to the first team squad, and give him some senior game time. In either instance, sometime soon, it’s highly likely that Berahino will get his chance to prove that another step up will not dry off his goal scoring ability. When it does, the boy from Birmingham, via Burundi, with the Brazilian sounding name, is likely to deliver.