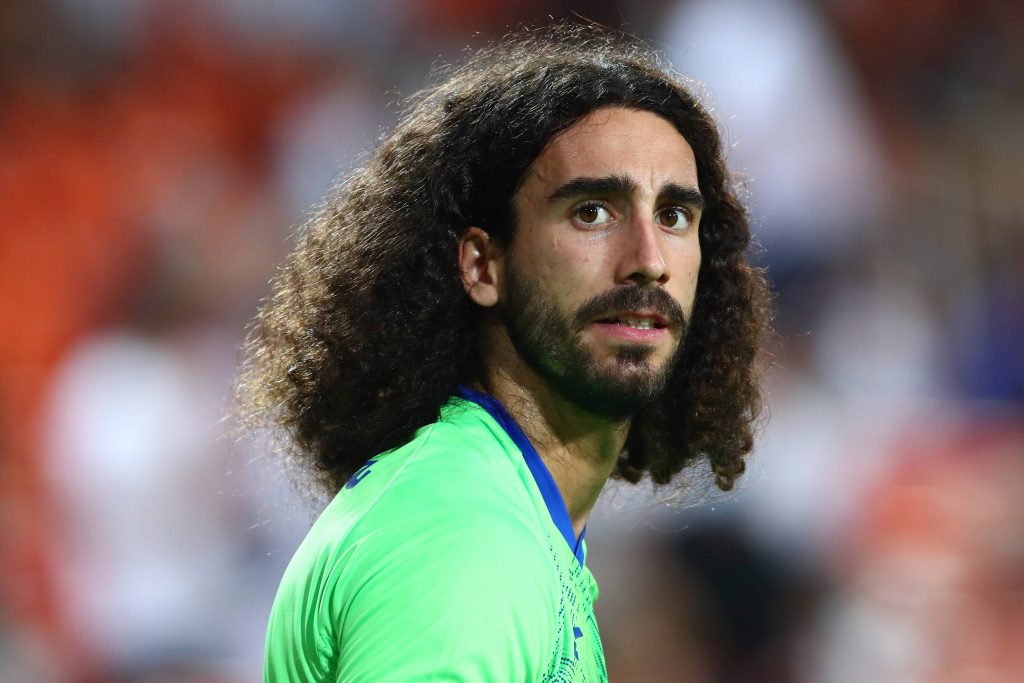 Barcelona will receive a cut of the transfer fee with Marc Cucurella’s move to Brighton & Hove Albion this month, Spanish publication Marca reports.

Cucurella left the Blaugrana for Getafe on a permanent deal last summer after the La Liga outfit triggered the buy option on his loan contract.

The deal was initially agreed for €6 million with a 40 percent sell-on clause. Getafe later paid an additional €4m to reduce the sell-on percentage to 10.

Cucurella is now expected to make his move to Brighton. The Premier League outfit have activated his €18m release clause after failing to negotiate a lesser fee.

Jordi Alba has followed his compatriot in doing so. Talks are underway with club captains Sergio Busquets and Sergi Roberto over similar salary reductions.

There is still work to be done to bring the wage bill within the new La Liga salary cap, but the small sum received from Cucurella’s move to Brighton will help.

The Catalan giants have yet to be granted permission by La Liga to register Sergio Aguero, who is out for around two months with a calf injury sustained in training.

The club are hoping to offload some of their fringe players in time to register him. Miralem Pjanic appears on the move, but Samuel Umtiti has refused to leave the club.