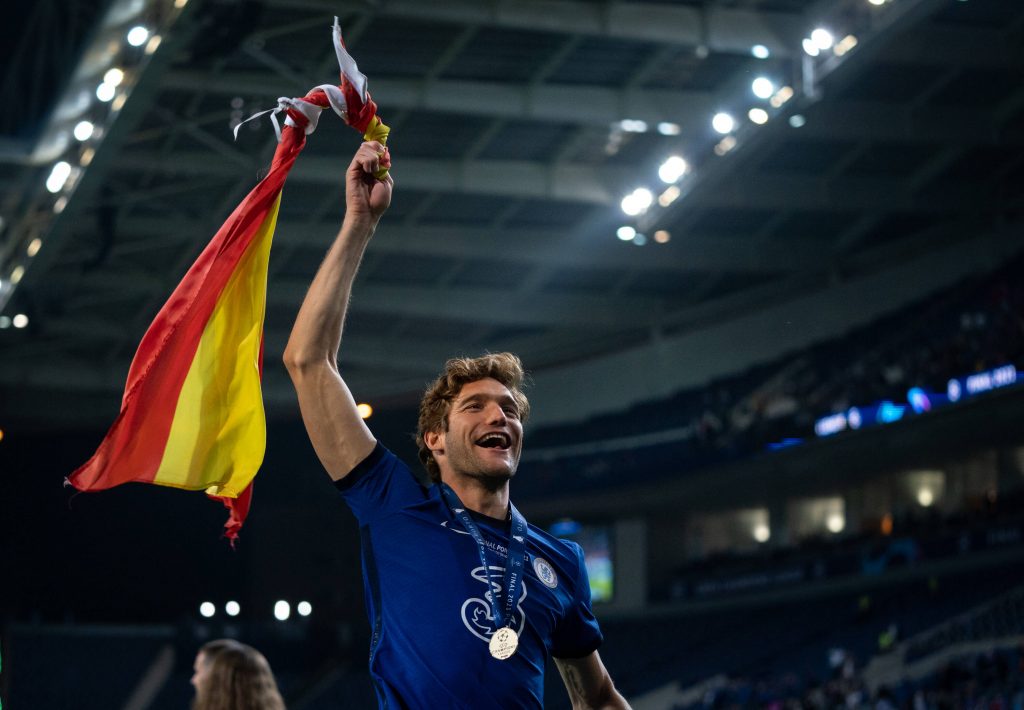 Barcelona could miss out on signing defender Marcos Alonso with Chelsea manager Thomas Tuchel keen on keeping him at all costs, Mundo Deportivo reports.

The Blaugrana are likely to sell Junior Firpo in the coming days, and it was recently claimed that they could land Alonso as a replacement.

The Spaniard had reportedly agreed terms last summer, but a move fell through as the Blaugrana failed to offload Firpo from their ranks.

The club have revived their interest, but they are set to face a blow with Tuchel reluctant to part ways with the former Fiorentina man.

Tuchel considers Alonso as a key part of his plans for next season and will ask the hierarchy not to do away with the services of the Spaniard.

Alonso barely played during the first half of last season under Frank Lampard, but his fortunes changed after the Englishman was replaced by Tuchel in January.

Tuchel immediately shifted to a back three after taking charge, and Alonso shared regular minutes with Ben Chilwell from the left wing-back position.

Chilwell got the regular nod for the Champions League games, but Alonso played his part in the club’s top-four finish with a late winner at Manchester City.

Emerson is the other option available for the role, and he appears the most likely to leave the club with his contract expiring in June next year.

Tuchel may stick with the successful 3-4-3 set-up from last season, and it won’t come as a surprise if the Blues look to extend Alonso’s deal.

He has two years remaining on his current contract, and the club may look to hand him a one-year extension to preserve their transfer value.

Read: Where could Sergio Ramos and Raphael Varane be playing next season?