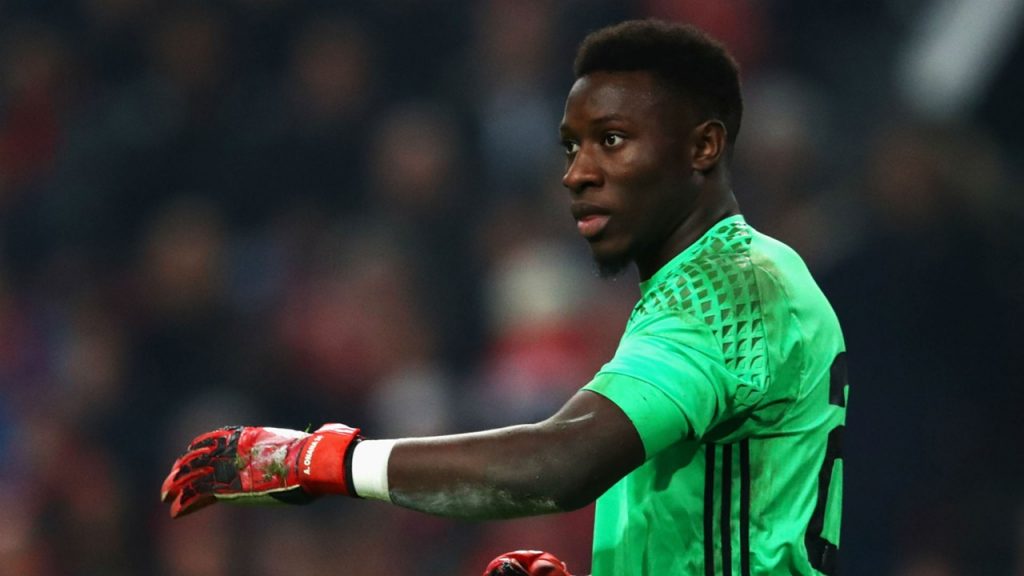 The Cameroonian spent his youth career at Barcelona, before joining the Dutch giants in 2015. In the 2016/17 season, he established himself as the club’s number one goalkeeper, and has since made over 200 appearances for the club.

During his time at Ajax, Onana has won a league title and a KNVB Cup, as well as reaching the Champions League semi-finals in the 2018/19 season.

In October, he tested positive for Furosemide – a banned substance. Today it has been revealed that he will serve a year-long ban, effective immediately.

Ajax have confirmed via a club statement that they will appeal the ban, claiming that the goalkeeper did not intend to break the rules.

As quoted by Sky Sports, Ajax said: “On the morning of 30 October Onana did not feel well. He wanted to take a tablet. Unwittingly, however, he took Lasimac, a drug that his wife had previously been prescribed.

“Onana made a mistake with the product and mistakenly took his wife’s medicine, which ultimately led to UEFA’s action against the goalkeeper. The football association’s disciplinary body ruled that he did not intend to cheat.”

Former Manchester United goalkeeper and Ajax managing director Edwin van der Sar has also leapt to the defence of the 24-year-old, stating that the drugs were “demonstrably not meant to strengthen his body and thus improve his performance.”

If the ban is upheld, it would rule Onana out of the African Cup of Nations, scheduled to take place in January 2022.

The news caps off a terrible week for Ajax. On Wednesday, the club forgot to register record signing Sebastien Haller in their Europa League squad. As a result, the Frenchman will be ineligible to feature in the knockout rounds of the competition.