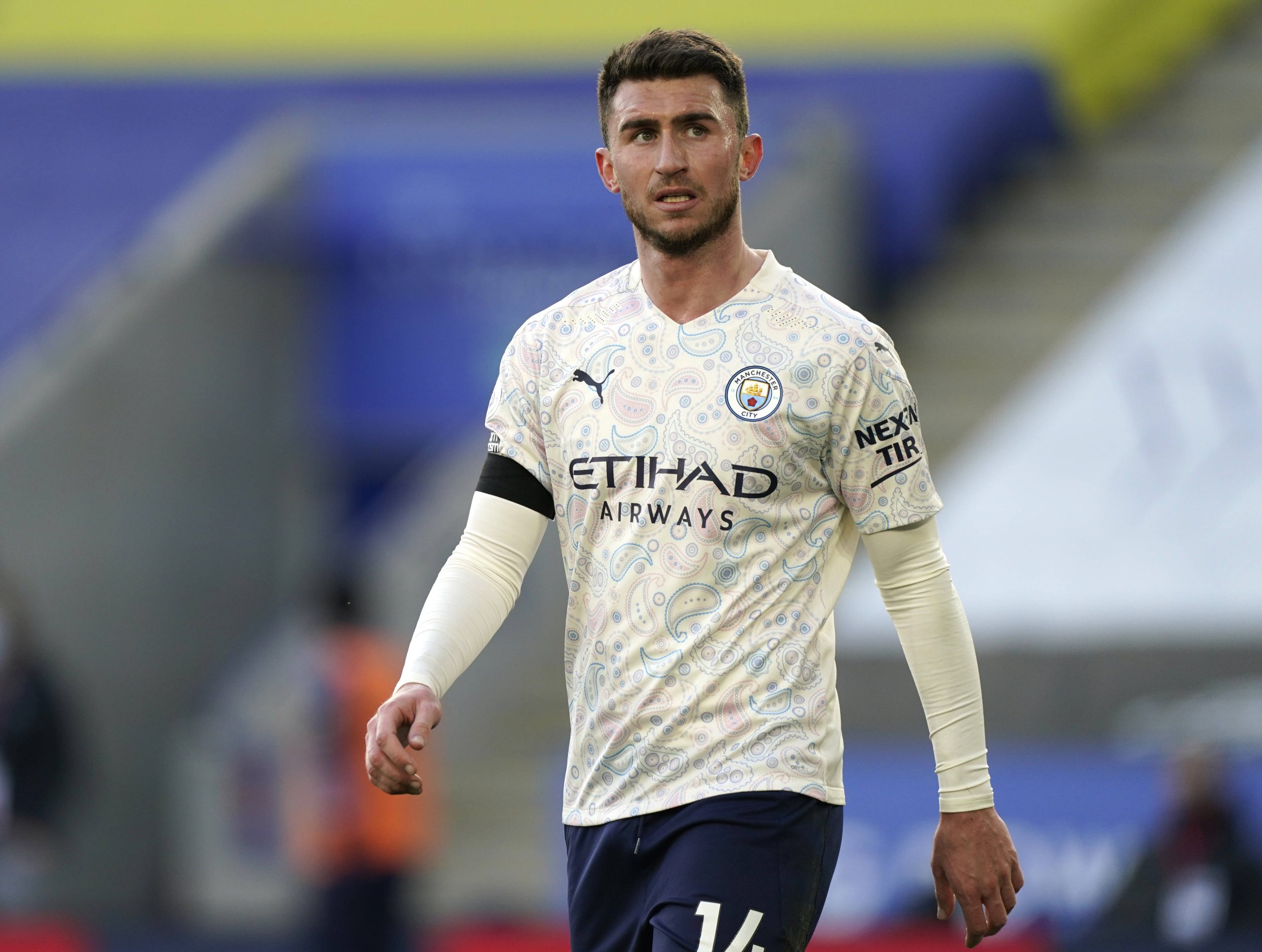 Aymeric Laporte has dropped a hint about his future at Manchester City.

Laporte joined Man City in the 2018 January transfer window from Athletic Bilbao for £57 million – a club record at the time.

He arrived when the Cityzens were miles ahead in the title race, and he helped them achieve a record total of 100 points in his first few months.

The following season, he established himself as one of the best central defenders in the league, making 35 appearances and scoring three goals as Man City won a second consecutive league title.

However, the 2019/20 season was not so successful for the defender. He suffered a long-term Achilles injury in the early stages of the campaign, forcing him to miss over half of their fixtures.

This had a huge effect on Pep Guardiola’s side, who finished 18 points behind champions Liverpool.

Man City have returned to the top of the table, but Laporte has seen his game time severely reduced, largely down to the arrival of Ruben Dias and the resurgence of John Stones.

However, he has still had an impact, scoring the winning goal in the Carabao Cup final against Tottenham Hotspur.

Back in February, the 27-year-old was asked about his playing time, to which he responded (via Manchester Evening News): “I’m happy at Manchester City – I always thought I’d spend many years here. I hope that will happen.”

However, in an interview with the Independent, Laporte seems to have changed his stance somewhat.

“When you asked me that in this period (February), I was playing more, I think. The situation is very different now. I will not say nothing here – it’s something personal.”

The comments come at an inconvenient time for Man City, who are preparing to play in the Champions League final on Saturday.

This is their opportunity to lift the trophy for the first time, having suffered several early exits over the last decade.

After the final, it will be a busy summer at the Etihad Stadium. A new striker is in the pipeline, with Harry Kane and Erling Braut Haaland closely linked, while a deal for Jack Grealish could also be on the cards.