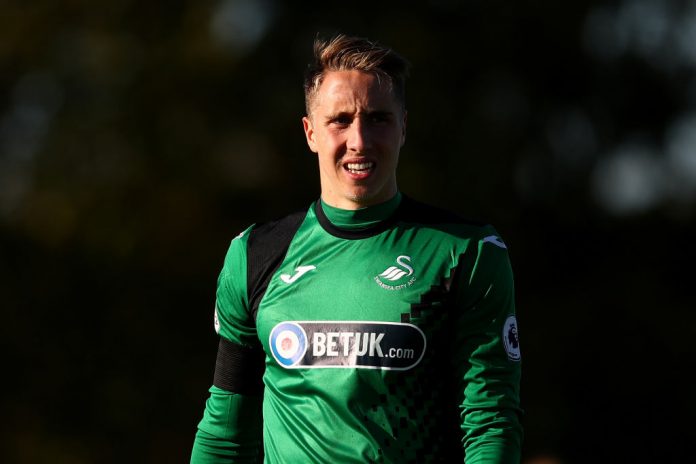 Aston Villa are thought to be keen on the young German goalkeeper Steven Benda.

The 21-year-old plays for Swindon Town in League Two and he has managed to impress the Premier League club with his performances.

As per Football League World, Liverpool are keeping tabs on the player as well.

It will be interesting to see if either side make a move for Benda in future. Neither side are in desperate need of a keeper and therefore a January move seems unlikely.

Furthermore, Aston Villa have signed a lot of players at the start of this season and they are unlikely to sign anyone in January. Even if they do, it would be someone who can improve the team drastically or is a priority addition.

Benda is simply not needed at Aston Villa right now. However, there is no doubt that he could be one for the future.

It will be interesting to see if Villa splurge on him at the end of this season as a future investment. Heaton will need replacing soon and Benda is a player with potential.

Meanwhile, the German is owned by Swansea City and the Championship outfit will want to make the most of this opportunity and demand a premium for their asset.