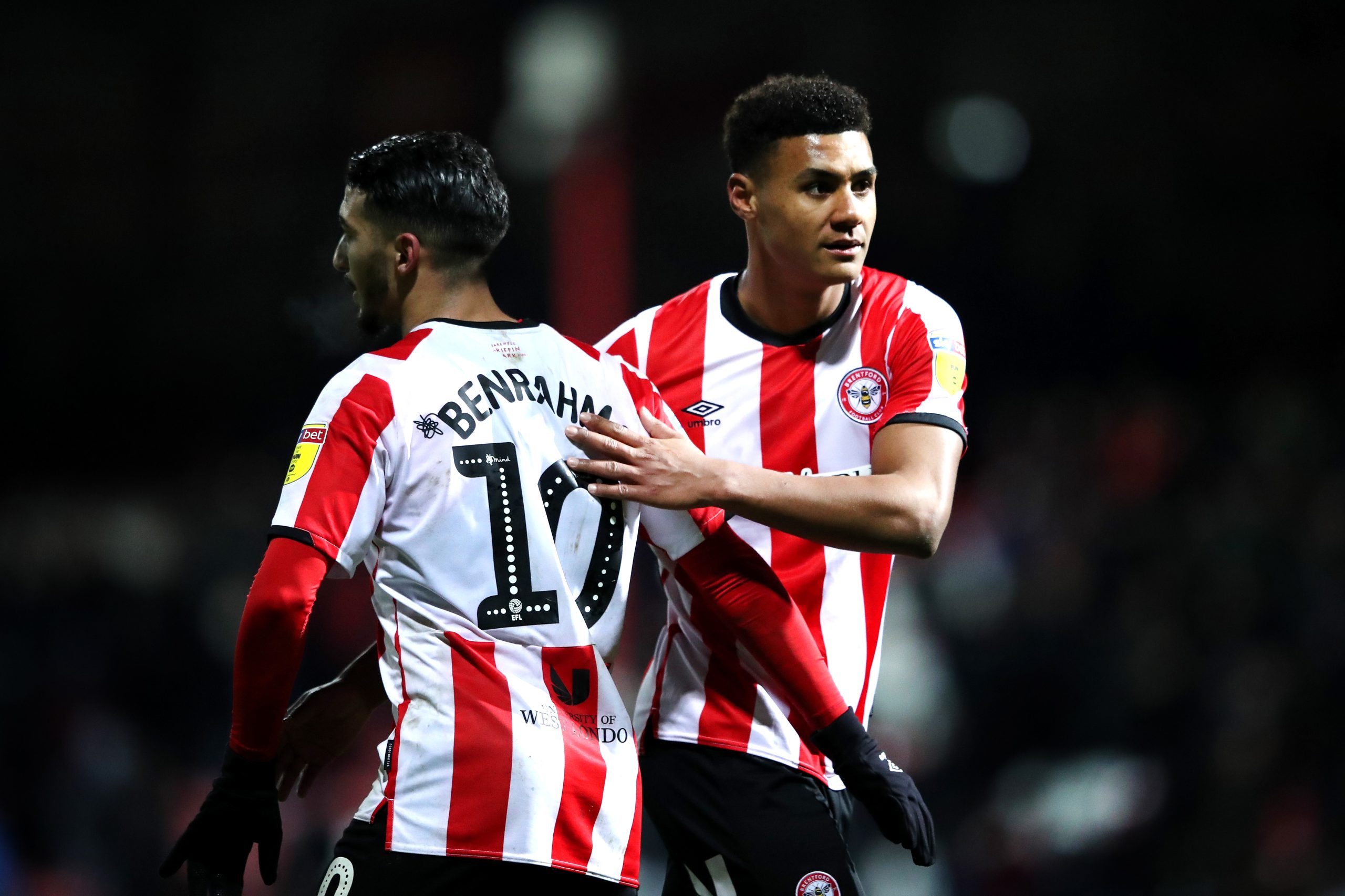 Aston Villa are hoping to make a breakthrough in talks for Ollie Watkins next season.

As per Express and Star, the Brentford striker is a key target for Dean Smith this summer and it will be interesting to see if the Premier League side can convince Brentford to sell.

Watkins had an outstanding season in the Championship last year and he managed to bag 26 goals. The striker could solve Aston Villa’s goalscoring problems if he joins the club.

Smith has worked with Watkins before and he will fancy his chances of convincing the striker to join Villa.

Watkins has shown that he is a reliable goalscorer and he would be an upgrade on Villa’s current options. The young striker has a big future ahead of him and a move to the Premier League could help him grow as a player next year.

The 24-year-old is already too good for the Championship and he needs a new challenge.

Brentford will not want to sell a key player for cheap and Villa might have to shell out a premium in order to sign him.

Signing a top-class striker should be a top priority for Smith before the season starts and he should do everything in his power to land Watkins in the coming weeks.