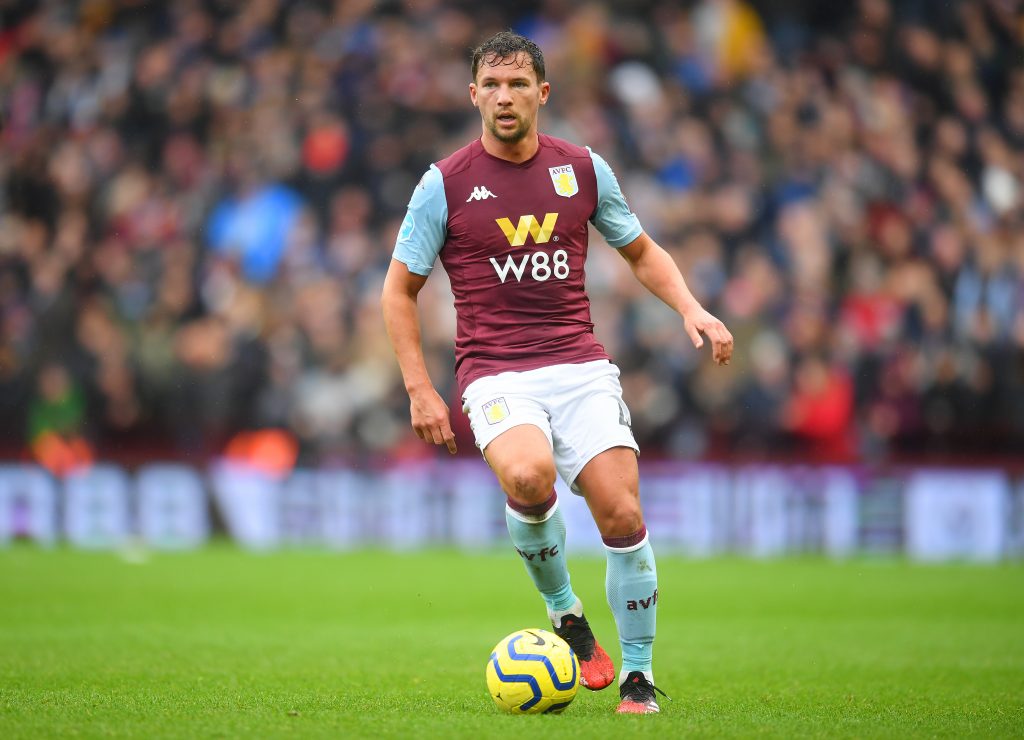 Aston Villa midfielder Danny Drinkwater was involved in a training ground bust-up with Jota on Tuesday.

According to Daily Mail, the Premier League club are now considering ending his loan spell.

The Chelsea midfielder has had a tough time at Aston Villa since joining them on loan. He has failed to perform when given the chance and it seems that he is failing to gel with his teammates as well.

Drinkwater’s career has gone downhill ever since he moved to Chelsea from Leicester City. The 30-year-old needs a fresh start to resurrect his career.

He has the quality to be a useful Premier League player but it doesn’t seem like he will get the chance at Villa or Chelsea.

It will be interesting to see where he ends up at the end of this season.

Drinkwater’s training ground altercation with Jota has infuriated the fans as well. Apparently, the midfielder head-butted his teammate.

After his poor performances this season, it is understandable why the fans are being extra critical of him.

Some of the Aston Villa fans have taken to Twitter to share their thoughts on the player and the incident. Most of them are keen for him to leave the club.

Here are the reactions.

This signing really cost us… what a waste

Waste of money send him back. Bye. First decent contact he’s made on a pitch all season

Oh no what a shame