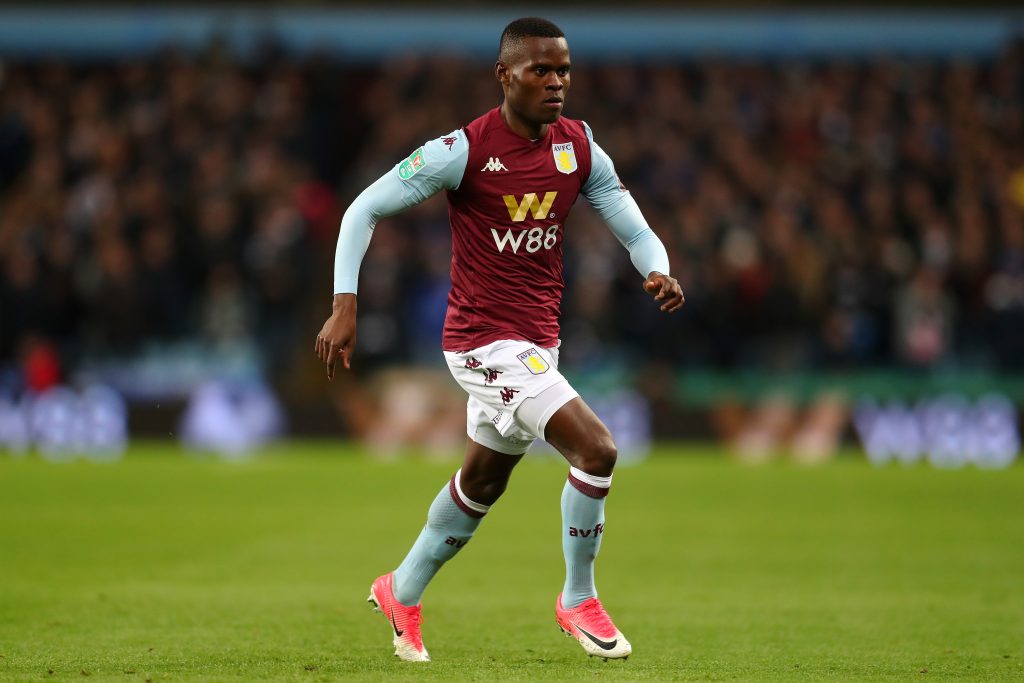 The 27-year-old striker has managed to impress the fans with his performances so far.

The Tanzanian has played just three Premier League games so far but he was outstanding against Bournemouth and Spurs.

Some of the Aston Villa fans seem pleased with the start their new signing has made and they have taken to Twitter to share their reactions.

Samatta will be hoping to build on his solid start to life in the Premier League. With Wesley out for the season, he will get many more chances to showcase his talent.

The 27-year-old has hit the ground running and Dean Smith will be delighted with that. Aston Villa are in desperate need of goals right now.

They are fighting for their survival and they could use players like Samatta.

Jack Grealish has been carrying the side for a while now and the midfielder will need some help. Players like Samatta could share the burden with him.

The striker will be delighted with the fans’ opinion of him so far and he will be looking to impress them further in the coming weeks.

Here is what the Villa fans had to say earlier.

Needs to add goals. His all round play is effective but he needs to kick on and score.

Looks good. What we needed. A shame for him and the Tanzanian fans he brought with him (and for us) that he has seen 3 PL losses in a row

Looks a bargain, settled in quickly and played well every game so far. Definitely a threat we just need to get him the service

Very good player. It’s such a shame we have an awful defence and midfield barring Grealish /McGinn. This guy would score for fun with the right service

Looks a decent asset, as I still believe Wesley is. However no service = no goals.

Looks like a good player but I also think wesley is good to as well as Hogan; the issue we have is the service given to them plus the formation, unfortunately we need 2 up front so the current system won’t work for any of our strikers! #AVFC