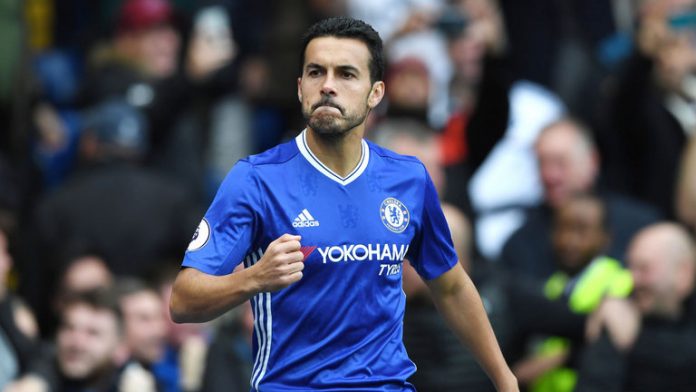 According to The Telegraph, Dean Smith is plotting a bargain move for the Spaniard who has fallen down the pecking order at Stamford bridge.

The 32-year-old has started just one game in the last few weeks and a move away from Chelsea would be ideal for Pedro.

Villa could use an intelligent and versatile attacker like him and he would be a superb signing for them. Pedro will add pace, flair and goals to the side.

He has won several trophies throughout his career and his winning mentality and experience could prove to be priceless for Dean Smith. He won the Premier League with Chelsea as well.

Aston Villa spent a lot of money on new players earlier this year and they won’t be able to spend heavily in January. A purchase like Pedro would make a lot of sense.

The 32-year-old will be a free agent at the end of this season and Chelsea could look to cash in on him this January. He would be available on a bargain.

It will be interesting to see if Aston Villa manage to convince the player to join them. Pedro won’t have any shortage of offers if he is up for grabs.